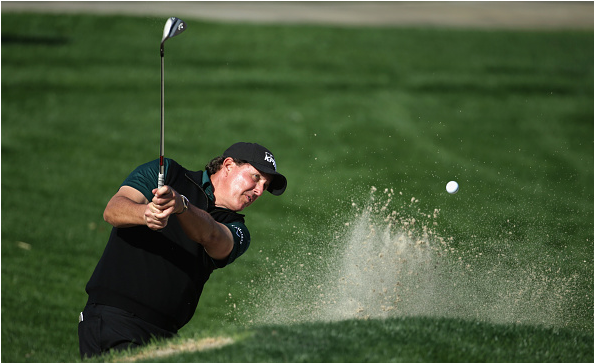 A look at three questions and answers after the first round of the CareerBuilder Challenge at PGA West in La Quinta, Calif., where Jon Rahm leads by one after shooting a 10-under 62. 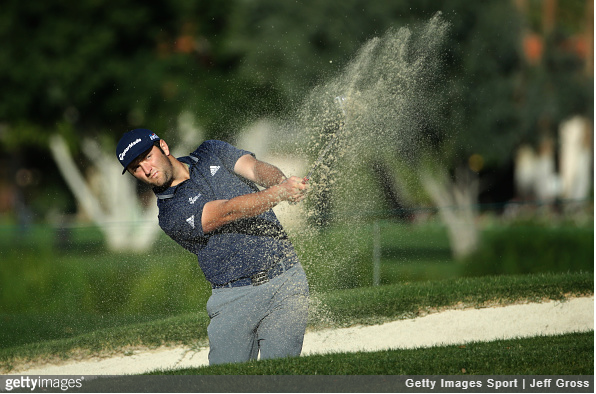 Other than the one day at Torrey last week, where did you spend time working on your game on that week off? Did you come out here or?

RAHM: Well I was home from Monday until Thursday, just kind of working more on my body than the swing because I kind of needed to reset. And played Wednesday morning at TPC in Scottsdale. I did not play great.

And then I was in San Diego. I went to San Diego because I had to go to a Torrey Pines Media Day, also took a chance to go to TaylorMade and Adidas and practice just in San Diego with a couple of friends during the week and Monday morning. 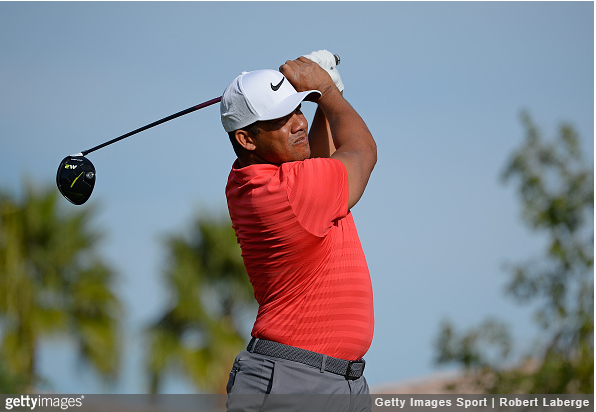 Your successful defense at the Canadian Open has got you into the top-50 in the world. How excited are you about the possibilities of what’s to come there?

VEGAS: Well that’s obviously my goal for the year, I mean I know the importance of being high in the World Rankings, so breaking the top-50 is always very important, but I want to keep going, I want to try to get to the Top-20 and start pushing those guys up there. 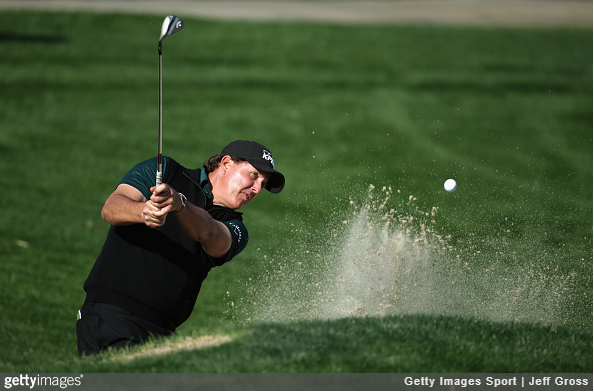 What’s the game plan going forward, knowing that this was the course that a lot of birdies you can find, but that doesn’t put you out until Saturday.

MICKELSON: Yeah, this isn’t the course where I go low on, I feel more comfortable and Stadium and Nicklaus, neither of them are nearly as tight and I tend to score a lot lower on those other two than do I here, historically.