A look at some of the quotes from the top players after the final round of the WGC-Mexico Championship at Club de Golf Chapultepec, where Phil Mickelson edged Justin Thomas in a playoff to win his first PGA Tour title in nearly five years. 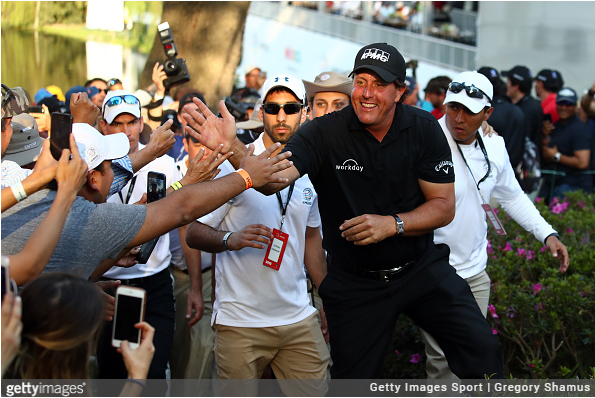 You’re getting closer than ever to the Ryder Cup. What does it mean to you?

MICKELSON: With the Ryder Cup coming up, certainly I’ve made it known that one of my big goals is for me to be a part of a winning team in Europe. It hasn’t happened in my career. It would mean a tremendous amount to me to have us succeed over on European soil. I certainly respect and know how good the European side is.

I’ve played a lot of golf with Jon Rahm and he is an incredible talent as is McIlroy and Sergio and all the great players on the European side. 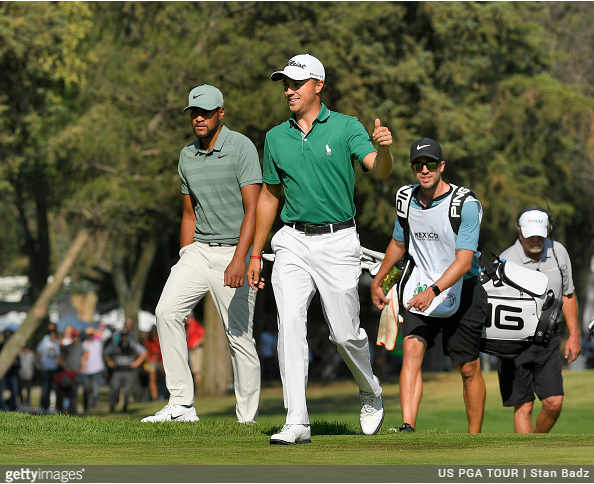 This weekend you must feel like every bit the winner, especially with that finish on 18.

THOMAS: Yeah, it was definitely a great week as a whole. If you look at where I was after 36 holes, to even have a chance to win this golf tournament is pretty unbelievable.

I’m really proud of myself how well I played, how I hung in there, how I even had a chance to win. Obviously the playoff didn’t go how I wanted, but Phil, I’m happy for him, I’m proud of him.

He’s really been working hard to get back in the winner’s circle and it was a great week for both of us. 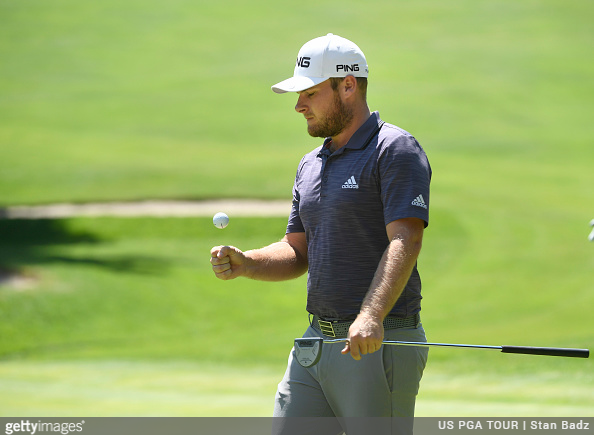 HATTON: Yeah, the greens weren’t rolling great, even more so when you’re out last, it’s tricky to hole putts. Felt like I did a pretty good job of that, but the one on 18 was just a joke.

Can’t be having that in a WGC event. I’m sorry, but… You know, it’s a downhill putt, I’m going to hit it soft and it’s just going straight up in the air as soon as you hit it.

I mean, I can’t do anything about that. Obviously disappointing, and disappointed I hit the wrong club going for the second shot. So you don’t get many opportunities to win WGC events and I feel like I’ve thrown a really good opportunity away.

So I’m pretty upset, definitely angry. Don’t know how else to sum up really. 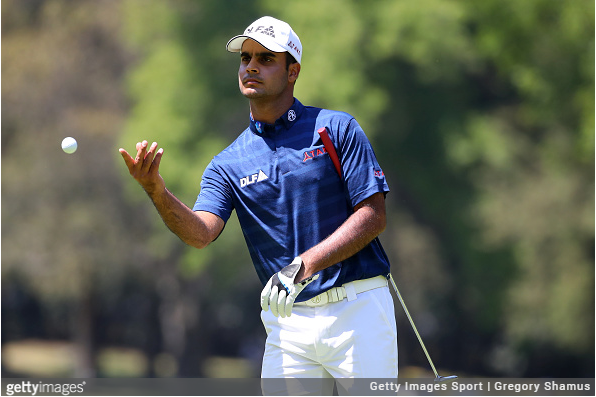 Talk about the experience of playing in the final group at a WGC with massive crowds with Phil Mickelson, World Golf Hall of Fame player in that group. What do you take away from that experience?

SHARMA: I couldn’t have — if you would have asked me four months ago that I would be playing with Phil at a WGC the last day, I would have just laughed. Just playing with him has been fantastic.

He’s obviously a great man, showed me a few great shots today. He’s not afraid to go out there and get it out there and hit it at the pin, and he took some crazy clubs off the tee today but that’s what Phil is all about. I’ll never forget it.

Especially on 16 where he made birdie, it was the loudest roar I ever heard in life. It was fantastic.