A look at some of the quotes from the top players after the third round of the WGC-Mexico Championship at Club de Golf Chapultepec, where Shubhankar Sharma leads Sergio Garcia, Tyrrell Hatton, Rafael Cabrera Bello, and Phil Mickelson by one shot. 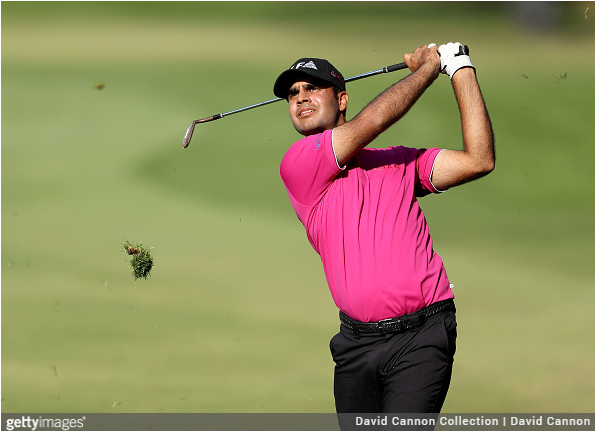 Can you describe the scene in your living room watching the end of a major? What’s that like? You’re with your mom and dad?

SHARMA: Mostly my dad. Mom as well. But yeah, dad and me are very passionate about it.

I remember all the majors pretty much by heart and pretty much all the shots, and I remember Phil winning in 2013 and the shot on the 13th was just fabulous.

The best I think was when Rory won the U.S. Open. It went on until 6:00 in the morning back home. I remember I was so inspired that I didn’t sleep, I just went straight to the range and hit balls for two hours.

It’s great for kids like me back then. It’s very inspiring to see all these great players and that’s the beauty of the game. 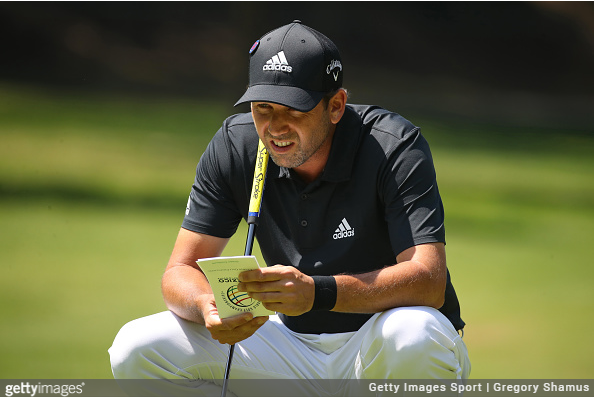 Mentally for you as you head into tomorrow, does it matter at all that you’ve got in 21-year-old kid that you’re trying to chase that’s playing his first ever PGA TOUR event, first ever WGC, does that matter at all?

Obviously he’s a great player. He’s won twice already this year in Europe, he’s leading the Race to Dubai, so he obviously has something. So again he played well today.

I don’t know where he’s at, but he played well again so he knows what he’s doing. 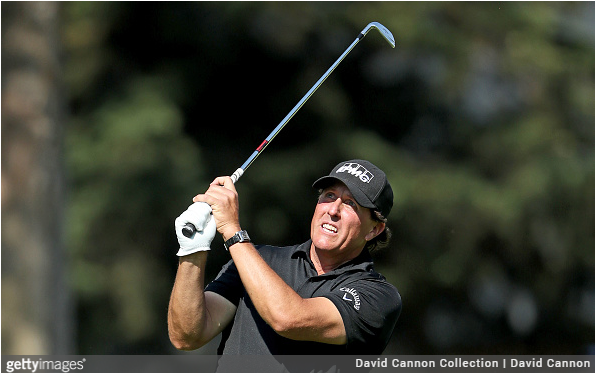 Phil, you won the U.S. Amateur at Cherry Hills also at altitude. What is it about playing at altitude that agrees with you?

MICKELSON: There’s no great mathematical formula because the percentages will vary based on how you hit it, how high, how hard, how much spin you put on it is going to increase the percentage as opposed to some of the lower shots.

But most of the guys have adjusted pretty easily this week because everybody’s got that radar TrackMan that shows them how far the ball’s flying with each club, so it’s been much easier for the field to adjust this week because of technology.

In the past I would just have to go out and map out each iron shot and go through the entire bag and figure it out. 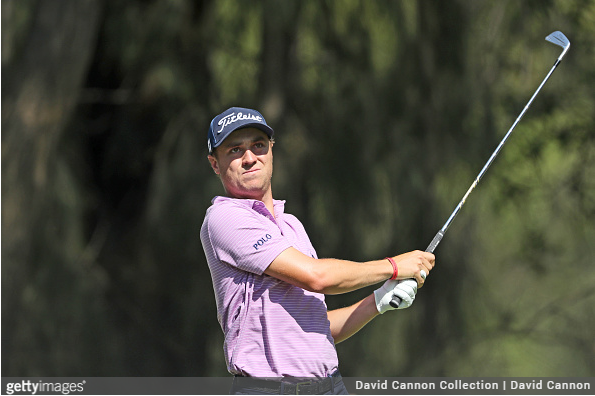 On the back of a week like last week, a very emotional week for you, is there ever sometimes a big of a hangover when you have that euphoria the week before?

THOMAS: Yeah, I’m pretty tired. Two straight weeks been in contention, L.A. and then Honda, and winning at Honda.

It’s a lot of travel, L.A. to Florida, Florida to here. I mean, it sounds very bratty of me, I’m not complaining by any means, but I’m getting a little bit tired.

I think my legs, that’s kind of why I was kind of dragging it coming down and hitting them off the heel the first couple days. I feel like I have a good enough thought to at least get it around this weekend.