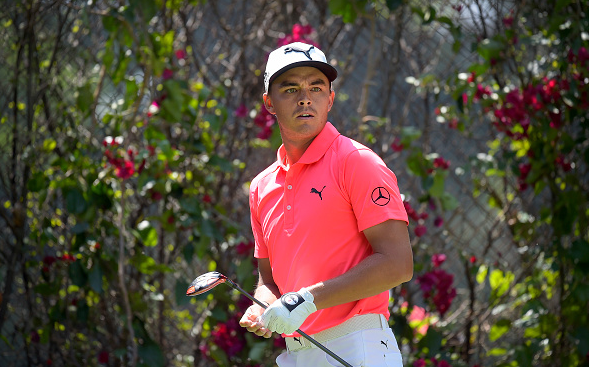 The Arnold Palmer Invitational promises to be a celebration of the legacy of The King.

This year’s edition brings forth an impressive collection of elite talent to Orlando – even when factoring in the absence of several big names, who opted out to prepare for next week’s World Golf Championship event in Texas.

With that, here are the Power Picks for the Arnold Palmer Invitational.

Henrik Stenson is off to a strong start in the 2016-17 PGA Tour season. In two starts (excluding a quick W/D in Mexico), the 40-year-old Swede has finished T2 (WGC-HSBC) and T7 last week at the Valspar Championship.

Jason Day has been varying degrees of “being back” in the months since his offseason rehab of a back injury. Overall, since Players Championship in May of last year, Day has not quite been the same, with no victories – although he has continued to frequently be in contention.

If he is going to get back on that world #1 track, ‘Arnie’s Place’ may be where it happens, given his recent success in the event.

World No 3 Rory McIlroy recently made his return to the game, after an extended absence resulting from a rib injury. He looked good in his first tournament back, the WGC-Mexico Championship two weeks ago, where he started hot (68-65) before fading somewhat on the weekend (70-71).

His performance at last year’s Arnold Palmer Invitational was as up-and-down as they come – posting a four day total of 75-67-75-65.

One of the more popular players in the field, Rickie Fowler recently ended a two-year winless drought when he took last month’s Honda Classic. Fowler has looked excellent since the 2017 season started, with three top-5s in just five events.

It has been a breakout 2016-17 season for the young Japanese Matusyama, as he has won twice and added two additional runner-ups. Matsuyama needs just one point to regain his position atop the FedEx Cup standings.