South Korea has become an absolute powerhouse in women’s golf, a fact well-illustrated by the eight South Korean women in the top 15 of the Rolex Rankings, the female equivalent of the Official World Golf Rankings.

The Korean men, however, have been lagging far behind. Their profile dramatically increased when Y.E. Yang overtook Tiger Woods to win the 2009 PGA Championship, but they have had few victories since, and they currently have just one member ranked among the top 75 in the world (No. 41 Si Woo Kim).

The CJ Cup at Nine Bridges was largely added to the PGA Tour schedule from a desire to improve South Korea’s standing on the PGA Tour, and as a result, many were invited to play at Jeju Island – 16 in all.

Here are the six most notable South Korean entries: 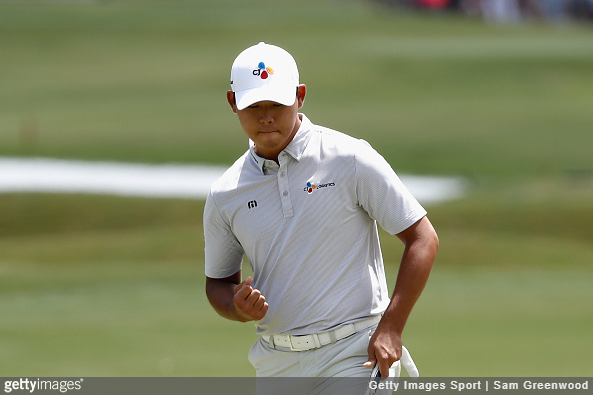 At just 22 years old, Si Woo Kim was the youngest player at the recent Presidents Cup, although he did not play well for the losing International side.

His 2017 victory at THE PLAYERS Championship was probably the biggest South Korean win since Y.E. Yang’s 2009 PGA triumph, and he’s shown incredible flashes of talent (he already has two PGA Tour wins), but he was also very, very bad for about 90% of last season.

Last week in Malaysia, Kim finished with a 12-over final score which placed him 77th in the 78-man field. 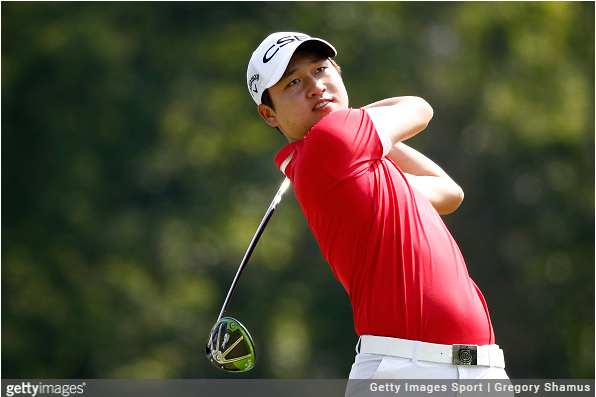 Another 22-year-old, Jeunghun Wang already has three victories on the European Tour. But similar to compatriot Si Woo Kim, the clearly-talented Wang has a propensity for inconsistency. When he’s on, he can win against anyone in the world. Yet, he’s more often than not really bad.

After winning his third European title last January at the Qatar Masters, Wang has finished in the top 10 just once in 22 starts – missing the cut in half of those (11 times).

He has yet to make an impact in a PGA Tour event (although he has only made nine starts).

The future of South Korean men’s golf looks to be a battle between Wang and Kim. It’s just a matter if either can find a consistent game. 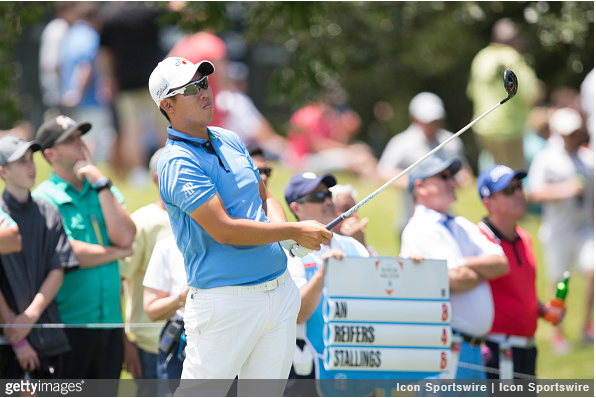 Byeong-Hun An, born in Seoul, is officially listed as a South Korean golfer, but the Cal Berkeley alum has lived in the United States since he was 13, and for a time was even known as “Ben.”

In 2009, at just 17-years old, An won the U.S. Amateur, and remains the USGA tournament’s youngest champion. At 18, he made his PGA Tour debut at the 2010 Arnold Palmer Invitational. A month later, still only 18, he played at The Masters as reigning U.S. Am champ.

Now 26, An’s pro career hasn’t quite lived up to expectations. After struggling out of college, the Korean returned to his native country and played mostly on the Korean and European Challenge Tours. He finally broke through in 2015 with a win at the Euro Tour’s BMW PGA Championship.

An played in last week’s Italian Open where he finished T21. 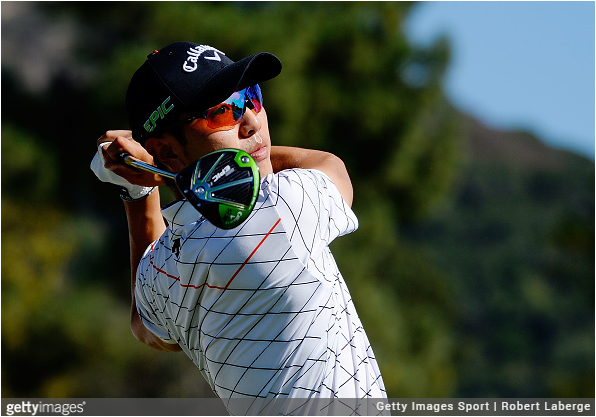 Sangmoon Bae would likely be much more highly-regarded in the golf world had he not missed the past two PGA Tour seasons, due to mandatory military service in South Korea.

Prior to his absence, his career trajectory was strong as he had captured PGA Tour wins in 2013 and 2015 and reached as high as No. 27 in the world rankings.

Now, playing golf once again, the 27-year old is hoping to make up for lost time, and the CJ Cup will be his second PGA Tour start (fourth start overall) since he fulfilled his military obligations.

Bae missed the cut at the season-opening Safeway Open after shooting 73-75 in his two rounds. 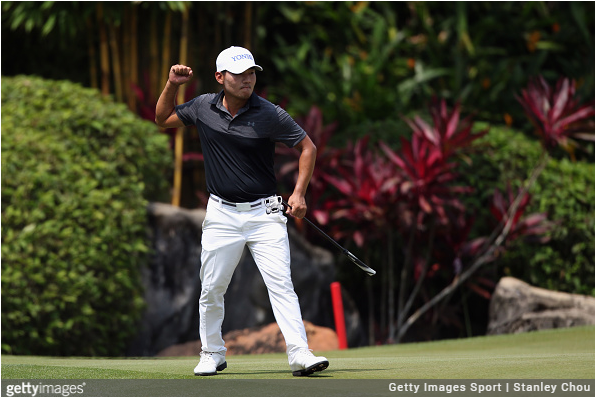 Sung Kang is a Jeju native, and coming off a T3 finish at last week’s CIMB Classic, he figures to be in the mix again this week.

The great play in Malaysia was much needed, as Kang had been struggling since a T5 at the Quicken Loans National in early July.

The 30-year-old undertook a very busy schedule last season, making 32 starts in his fourth full season on Tour. The effort paid off, as Kang had his best season, earning nearly $2 million and finishing 59th in the final FedExCup standings. 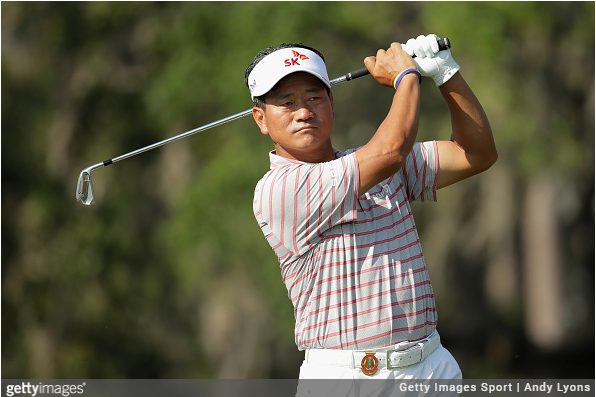 K.J. Choi is the greatest male golfer in South Korea’s history, and it just would have felt wrong to have held this tournament without Choi in the field.

The South Korean golf icon has eight career PGA Tour victories, but none since 2011, as the now 47-year-old’s game has fallen off dramatically in recent years.

Still, he should be an extremely popular player this week, and perhaps the extra fanfare will allow him to turn back the clock a bit.