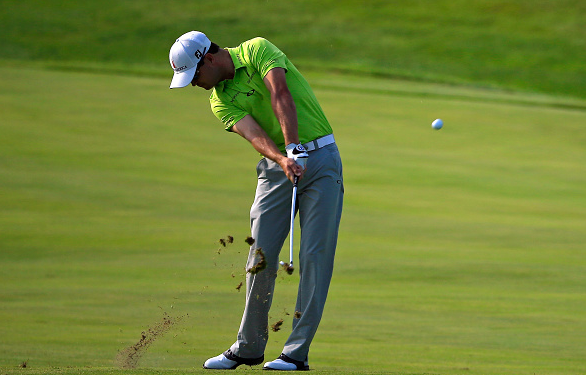 Both Stricker and Johnson have played some great golf at TPC Deere Run, home of the event since 2000. Stricker won it three straight times from 2009-’11. Johnson, who won the 2007 Masters and 2015 British Open, finally won the Deere in 2012, 10 years after his first appearance. Johnson also has two runner-ups at Deere Run and twice finished T-3, including last year.

In addition to Stricker, Johnson and Toms, other past John Deere Classic champs in the field include John Senden (2006) and Jonathan Byrd (2007).

Daniel Summerhays, who recently tied Johnson for eighth at this year’s U.S. Open, is another player to watch. He tied for eighth last year at the John Deere Classic and finished T-4 and T-13 in 2013 and ’14, respectively.

This year’s John Deere Classic has a purse of $4.8 million with $864,000 going to the champion. The winner also receives 500 FedExCup points, which can help determine a player’s eligibility for the FedExCup Playoffs. Defending champion Jordan Spieth will not play, as he prepares for the FedEx playoffs.

Next year, the John Deere Classic returns to its traditional dates, July 10-16, the week before the Open Championship.