Justin Rose has been announced as the tournament host for the 2018 British Masters supported by Sky Sports from October 11-14.

The reigning Olympic Gold Medalist has chosen Walton Heath in Surrey as the host venue. 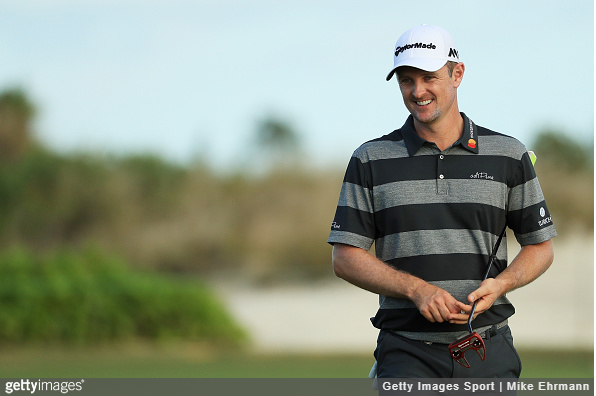 Rose follows compatriots Ian Poulter, Luke Donald and Lee Westwood as tournament hosts. The 37-year old Englishman won the British Masters in 2002 when he held off Poulter, who hosted the event in its return to the European Tour schedule in 2015 at Woburn.

“I’m very excited to be hosting the British Masters supported by Sky Sports at Walton Heath in 2018,” said Rose. “Walton Heath is a golf course I really, really enjoy playing, in fact I love it. I went back to Walton Heath in the summer just to ensure I wanted to take the tournament there and I had forgotten how good a golf course it is.

“It has got teeth but it is traditional and hopefully the players will really enjoy it. Hopefully we will assemble a strong field, get some good weather and we can host an amazing tournament next October.”

Justin Rose Shoots 65, Leads Masters By Four After Round 1