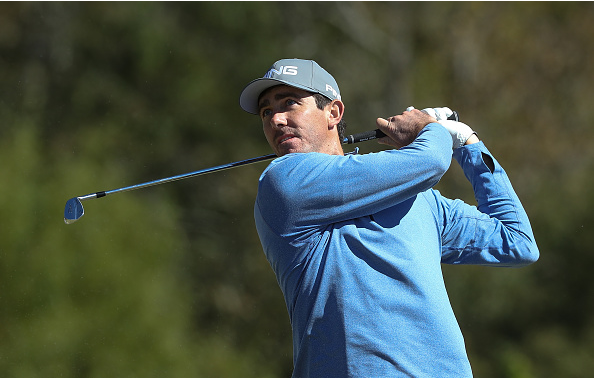 Scott Strohmeyer got into the field at the Sanderson Farms Championship through a Monday qualifier, and in his very first PGA Tour start proceeded to lead the field in driving, while finishing T4. 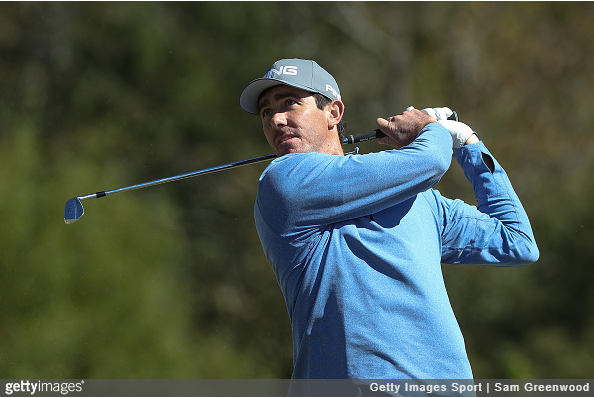 The surprising performance earned Strohmeyer $177k, and a ticket to Las Vegas for this week’s Shriners Hospital for Children Open.

Chesson Hadley, who played with the former Alabama star on Sunday, took to Twitter and praised the driving length of Strohmeyer, while tagging a couple of other young long bombers in Justin Thomas and Tom Lovelady.

Played with Scott Strohmeyer today. Guys is longest I've ever played with. Not even close. Sorry @JustinThomas34 and @TomLovelady25.

Thomas, a college roommate and teammate of Strohmeyer, who was cheering on his friend all weekend (from a couch) replied, and agreed with Hadley’s analysis.

Couldn’t agree more. Strobe is probably longest I’ve ever played with. Pumped for his great week this week! https://t.co/HQQxfwFylt