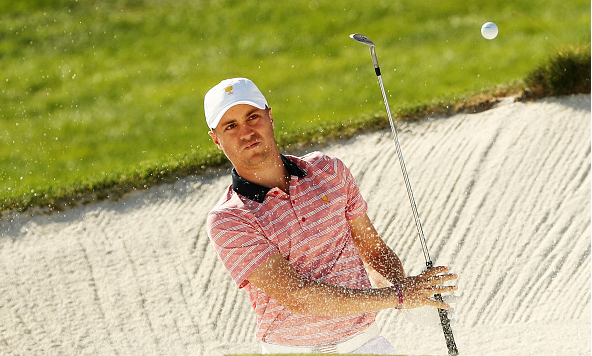 The 2017-18 PGA Tour season continues its three-tournament Asian Swing with The CJ Cup at Nine Bridges – the first Korean event in Tour history.

Last week at the CIMB Classic in Malaysia – the first leg of the Asian series, Pat Perez won for the second time in less than 12 months. 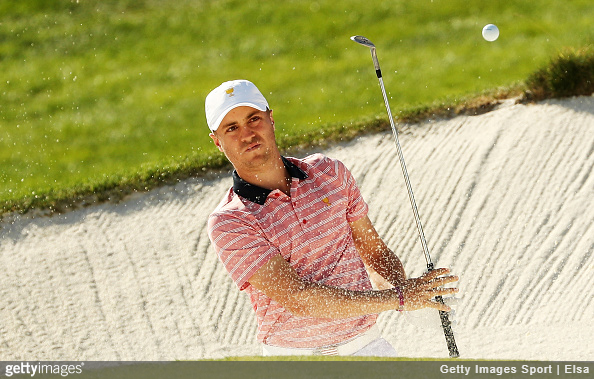 As we’ll be doing each week, here are the hottest 25 players in the field based on recent performance.

The point rankings are based on each player’s six most recent tournaments. Players are awarded +/- points for a Win, 2nd, 3rd, Top 10, Top 20, Top 30, Top 50, and MC. Points are scaled based on the type of event (opposite field, regular, playoff/wgc, major).