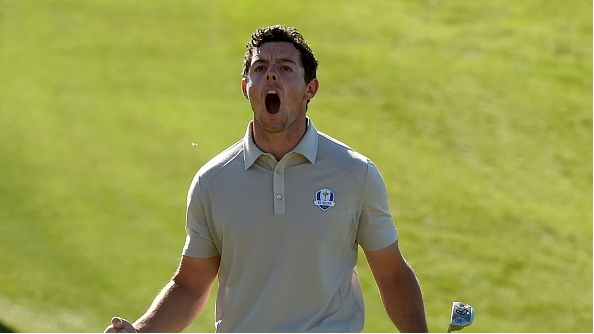 The former World No. 1 (Now No. 11), Rory McIlroy, is back this week after a four-month layoff. The Northern Ireland superstar is looking to rebound from his worst season as a pro, going win-less for the calendar year of 2017.

And not just in the majors, as is the usual measuring stick for the four-time major winner. He was win-less everywhere, making it the first year, since 2008 (as an 18-year old), that Rory hadn’t lifted a trophy.

Well, here’s a hype video welcoming Rors back to the game. As one commenter says, if you’re not excited by this then you’re boring!