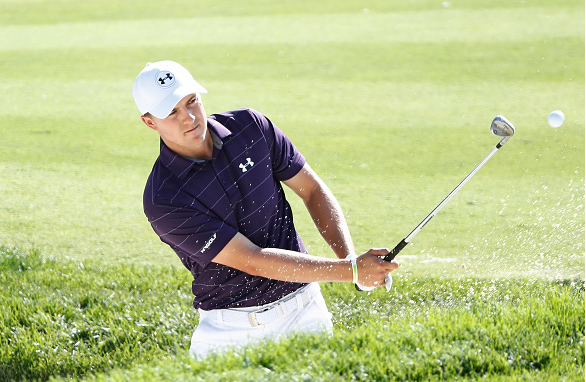 Last year’s Travelers Championship had a weak field as far as PGA Tour events go, but was still all over the news when Jim Furyk shot a final round 58 in the Cromwell, Connecticut event. This year, the tournament has been moved back to the week after the U.S. Open, which has led to much more pre-event news.

The next piece: world No. 6 Jordan Spieth has entered the tournament, another addition to a now strong field.

“Jordan has quickly become one of golf’s biggest stars. With the leadership and direction of Travelers, we’re committed to bringing the best players in the world to Connecticut. Having Jordan here for the first time definitely adds a level of excitement to our tournament.”
–Nathan Grube, Travelers Championship Tournament Director