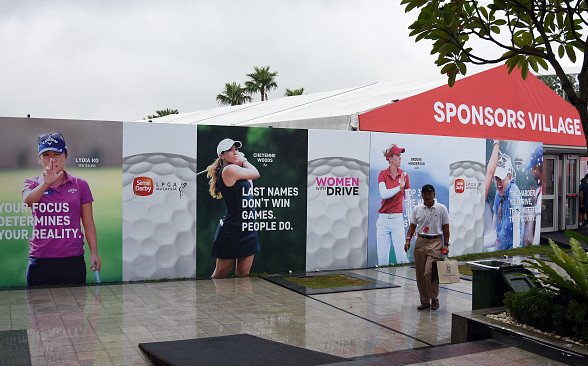 After more than a decade’s absence, the Tournament of Champions is returning to the LPGA schedule next year. With a little taste of Pebble Beach thrown in. 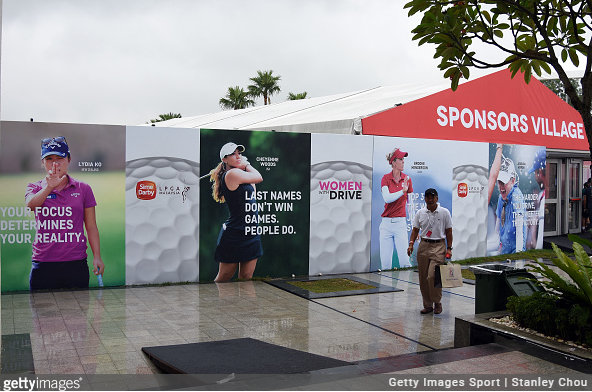 The Diamond Resorts Tournament of Champions will kick off the 2019 season, bringing winners from 2017 and ’18 together in Orlando to play alongside numerous celebrity and amateur participants. Current projections call for 55 LPGA pros and a like number of celebrities/amateurs.

“We are so excited to join Diamond Resorts, Golf Channel and NBC to deliver a truly spectacular Tournament of Champions,” said LPGA Commissioner Mike Whan. “This will be an experience like none other on our Tour, and it will be revered as a great reward for LPGA players who play well enough to make it into the winner’s circle every year!”

The tournament is a spinoff from the Diamond Resorts Invitational, which recently completed its third edition with a handful of LPGA and PGA Tour Champions pros joining a celebrity field that included Marcus Allen, John Smoltz, Justin Verlander and Larry the Cable Guy.

The LPGA schedule included a Tournament of Champions from 1994-2007, also launching in Orlando before moving to Fort Lauderdale and eventually Mobile, Ala.