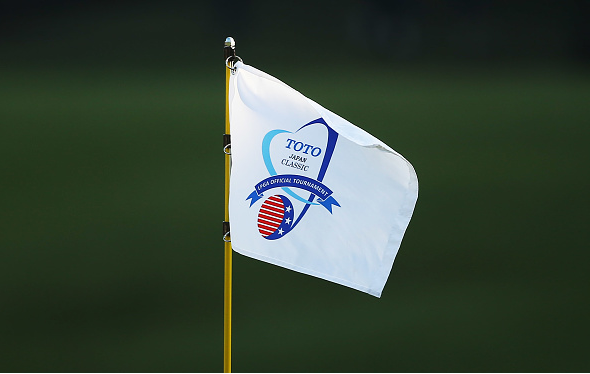 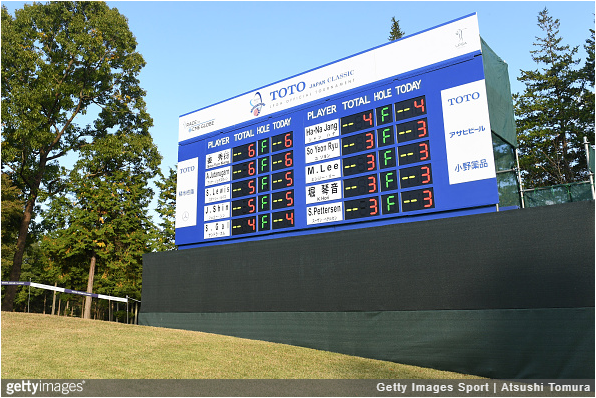 The fourth leg of the LPGA’s five-tournament Asian Swing takes the professional women’s golf tour to Omitama, Ibaraki, Japan for the 45th playing of the TOTO Japan Classic.

World No. 1 So Yeon Ryu and No. 3 Lexi Thompson will headline a 78-player field at Taiheyo Club which also includes American stars Michelle Wie and Stacy Lewis.

The TOTO Japan Classic was first played in November 1973, and has been contested as an LPGA tournament every year since. 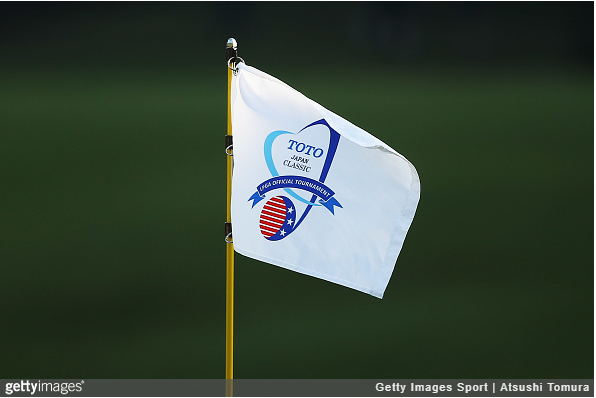 The tournament has had various names and sponsors throughout its history. Its current title sponsor is Toto Ltd. – a Japanese bathroom products supplier.

LPGA legend Annika Sorenstam won the tournament for five consecutive years from 2001-2005, and is the tournament’s all-time money winner.

The Japanese tournament is contested over 54-holes with no cut, and limited to 78-players. The purse was $1.5 million with the winner receiving $225k. 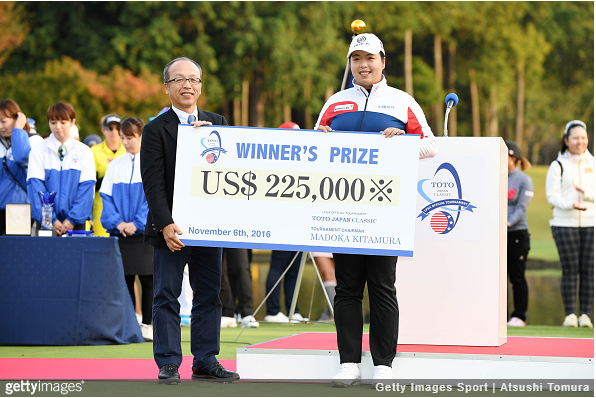 In 2016, China’s Shanshan Feng followed up her win in Malaysia at the Sime Darby LPGA with a three-round 13 under to capture the TOTO Japan Classic by one stroke over Korea’s Ha Na Jang.

The win was the sixth of her career and brought her season-earnings to that point to $1,416,301.

Feng will once again be in the field at Taiheyo Club, as will six other former tournament winners, headlined by Lewis (2012). 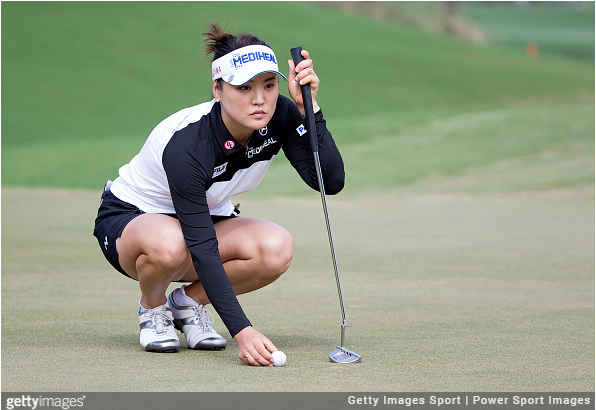 There are six past champions in the field this week.