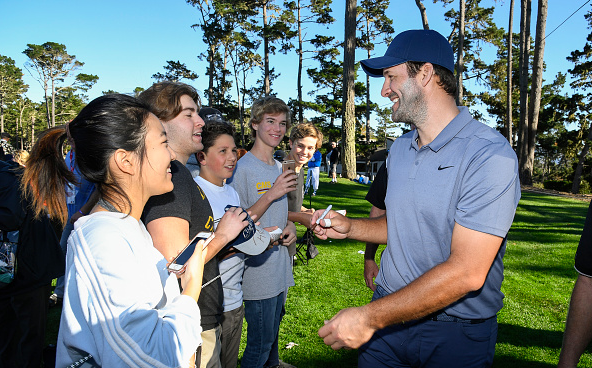 Tony Romo, the Dallas Cowboys QB turned NFL TV analyst, will be making his debut on the PGA Tour next month in the Dominican Republic. 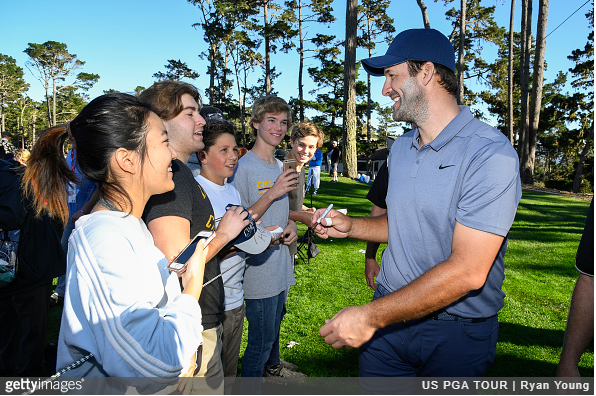 Romo, who is playing in this week’s Pebble Beach Pro-Am, received a sponsor’s exemption into next month’s Puntacana Resort & Club Championship, a new opposite-field event.

The tournament, formerly part of the Web.com Tour, will be contested the same week as the WGC-Dell Technologies Match Play, which is only open to the world’s top-ranked players.

“You never know how good you are until you go play and perform. Obviously, the odds going against these guys are not great. I think we all know that,” Romo said on Wednesday at Pebble Beach.

“But I think that’s what makes it really fun and enjoyable. I also think that the challenge that’s presented is what a competitor really wants.”