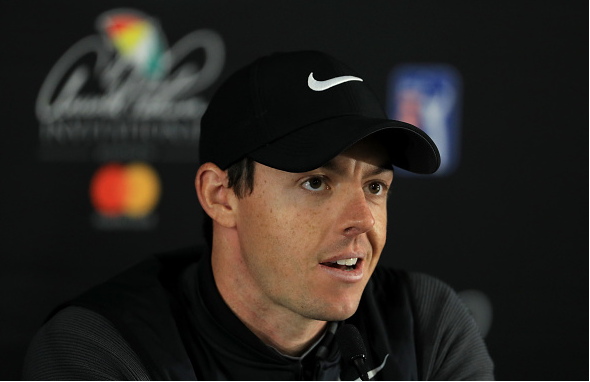 Rory McIlroy describes the first time he ever met Arnold Palmer, back in 2009. The four-time major champion says that he shook Palmer’s “big massive mitt” on the 13th hole at Augusta National during his very first Masters tournament (2009).

Rory even remembers what Arnie was wearing (pink shirt and gray slacks). He called it a bit of a “fairly tale” to meet the King on possibly his “favorite hole in the world.”

As one commenter noted, “You know when something is profound when you remember every detail. Real genuine.”