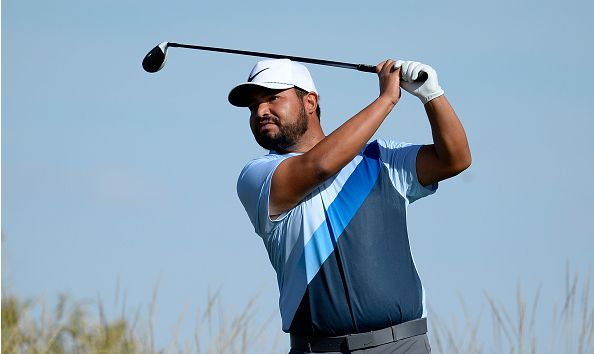 J.J. Spaun posted a 6-under 65 on Friday and holds the clubhouse lead at the Shriners Hospitals for Children Open following another shortened day at TPC Summerlin. 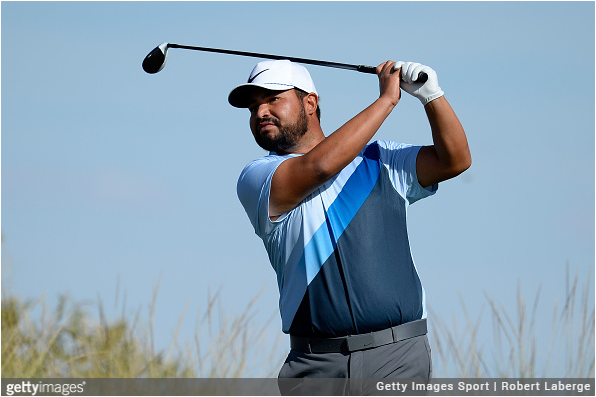 For the second consecutive day, Spaun dropped seven-birdie en route to an 11-under 131 total.

“I’m putting well, I’m hitting it well, I’m just trying to play simple golf,” said Spaun, who finished T34 last week at the Sanderson Farms. “I know it’s not going to be easy on the weekend, but just trying to keep things in perspective and stay within myself and give myself a shot on Sunday.”

Kelly Kraft aced the par-3 fifth and was 4 under on the day before play was suspended. Through 33 holes, Kraft stands alone in second at 8 under.

Robert Garrigus is solo third at 7 under following a second-round 6-under 65, which included eight birdies against one double.

“Birdied the first, birdied the second, got off to the same start I did yesterday,” Garrigus said. “I really didn’t swing it as good as I wanted to off the tee. I was hitting some squirrelly shots, but the putter worked really well today, which can cure a lot of things.”

Aaron Baddeley and Patton Kizzire posted matching 66s and are tied for fourth at 6-under.

“I think today I just made a couple of putts, and I also had no bogeys,” said Baddeley. “So when you do that, and you make a few birdies, you’re going to keep going forward.”

First-round leader Whee Kim struggled to a 1-over 72 on Friday, and dropped to T6, along with Stephan Jaeger at 5 under.

A group of five players are deadlocked at 4 under, headlined by pre-tournament favorites Patrick Cantlay (71), Tony Finau (69) and Kevin Chappell (71).

UNLV alum Charley Hoffman (71) and Chesson Hadley (65) lead a group of nine players at 3 under.

Bubba Watson (71) is right on the cut line at 1-over, along with defending champion Rod Pampling (73). Former PGA Champion Jimmy Walker followed up a first-round 73 with a 3-over 74 and missed the cut at 5-over 147.

“Yeah, I mean, I kind of — I’ve had a year’s experience now on the TOUR, and this year it’s kind of just taking my game to the next level instead of just kind of being someone that lingers around the cut or like top 20s. It’s time to step up if I want to do something big out here on TOUR and make a name for myself.”
–J.J. Spaun, 36-hole leader