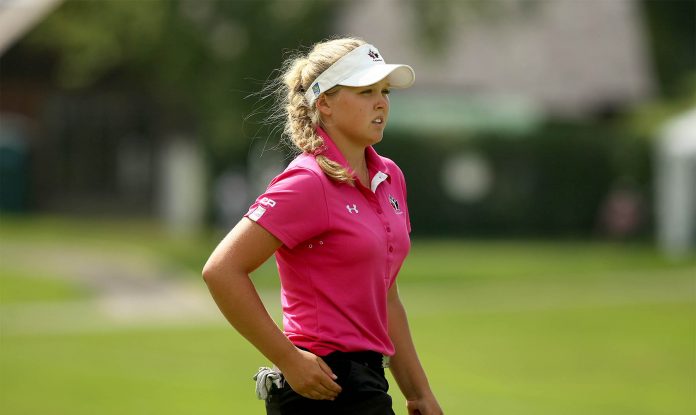 The US Women’s Open is being held this week in northern California at the Robert Trent Jones, Jr. designed CordeValle Golf Club. And with the PGA Tour off this week due to the flooding in West Virginia, which cancelled the Greenbrier Classic, the golf gamblers of the world will be looking to make a wager on this major golf championship.

Let’s take a look at how the World’s Top 5 women golfers, according to the Rolex Rankings, have been performing leading up to this week’s USGA event. (Note: The rankings are based on a two year rolling average.)

The game’s best player seems almost unflappable with a win in her most recent start, and at least a top 25 since August of last year. It’s safe to say she’s ready for CordeValle.

Henderson edged out Ko at the tour’s most recent major event, the LPGA Championship. Brooke followed up a missed-cut with a win this past weekend in Portland, so she’s playing well at the right time.

Park’s 2016 season has not gone as planned, as she has been dealing with back and thumb injuries. She’ll be looking to return to form this weekend in California.

Thompson will be looking to build off a couple of top 10s to start May and June, and while she has yet to win this season, she is due.

Despite a cut in her last start, Kim has been playing well for most of the season, including a win at the Meijer LPGA Classic in June.