The LPGA Tour moves on to Evian-les-Bains, France for the final major of the 2017 season: The Evian Championship. The field in France includes 92 of the top 100 players on the LPGA Money List, who have a combined 51 major victories. 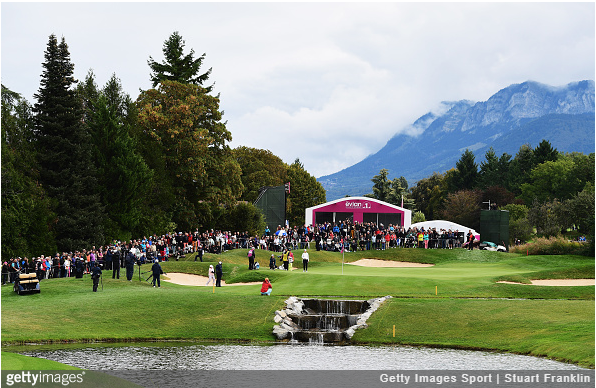 In 2016, In Gee Chun captured her first Evian Championship title by four strokes over Sung Hyun Park and So Yeon Ryu. Chun’s 72-hole score of -21 is the lowest major championship score in the history of men’s and women’s golf, and she went on to win the year’s Rolex Rookie of the Year honors. 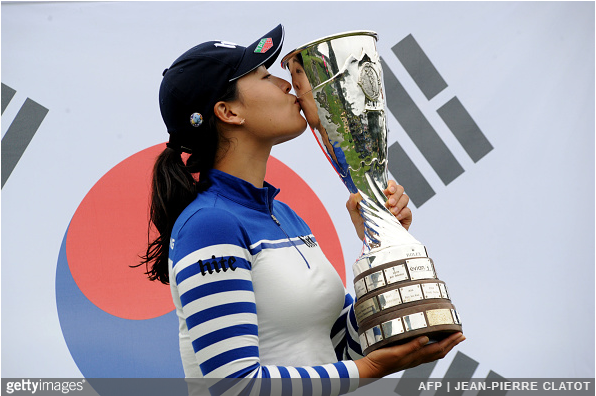 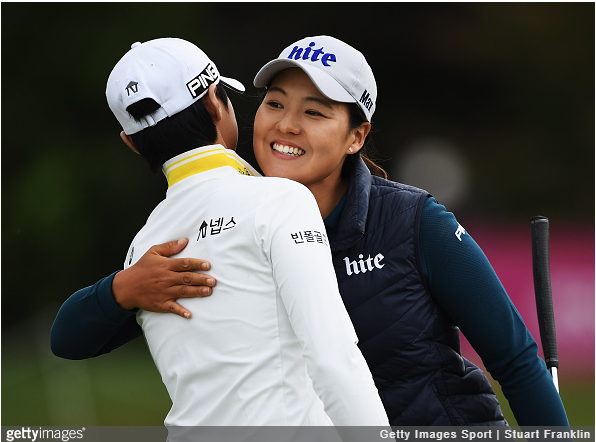 THE FIELD IN FRANCE 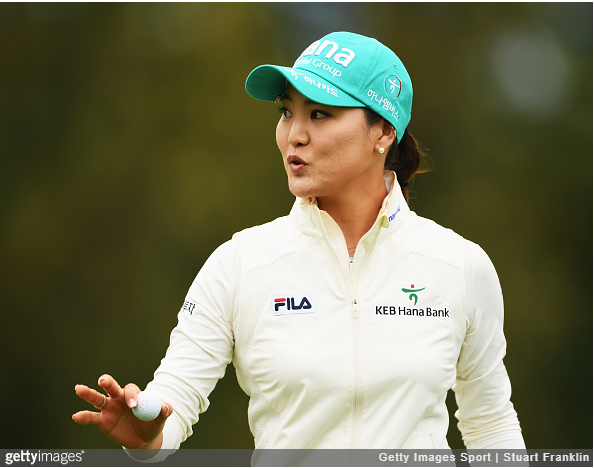 Now the final major is at hand, and Lexi Thompson is still in pursuit of a second career major title. 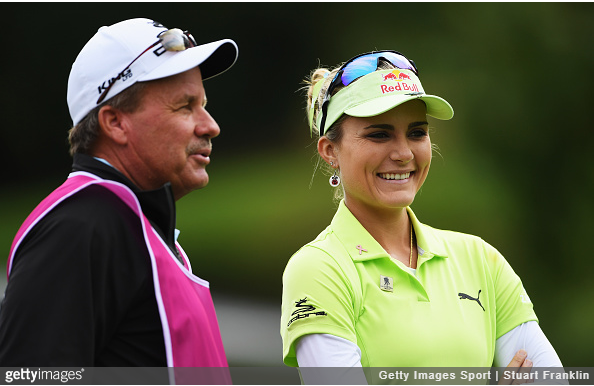 The encouraging news is the young Floridian will be carrying momentum to Paris, having captured last weekend’s stop in Indianapolis. It’s her second win of a star-crossed season in which she’s also dealt with minor health issues and her mother’s battle with cancer.

In all, Thompson owns five top-2 finishes in 2017. And that doesn’t count her epic comeback from a 4-down deficit in Solheim Cup singles to earn a halve against European ace Anna Nordqvist.

The Rolex ANNIKA Major Award recognizes the player who, during a current LPGA Tour season, had the most outstanding record in all five major championships. Points are awarded at all five
major championships to competitors who finished among the top 10 and ties. To take home the award, a player must also win at least one of the five majors. 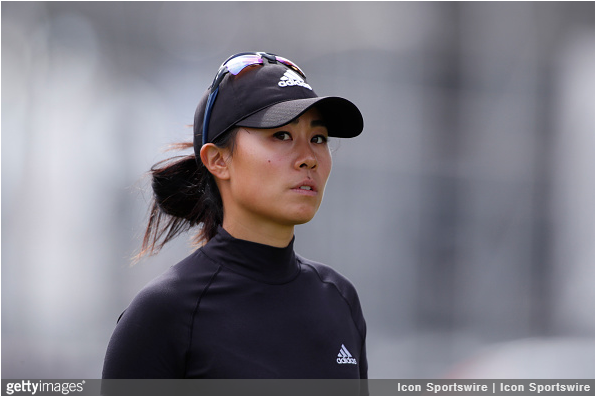 This week marks two-time Evian Masters champion and nine-time LPGA Tour winner Ai Miyazato’s final appearance as a member of the LPGA Tour. In May, Miyazato announced her intention to retire at the end of the season, and she decided to make the Evian Championship her final event. 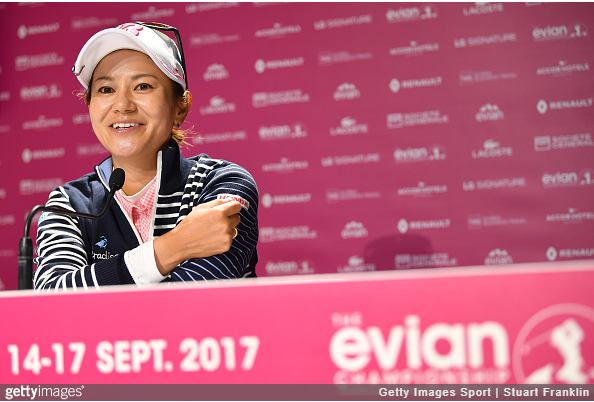 “I started golf when I was 4,” Miyazato said in May at a press conference in her native Japan. “It’s over 20 years. I have received many supports from many people. So I would like to repay from my position.”

She added, “I received many messages from many people, that you have done well. Many players, older and younger, told me that they will miss me. But now I am very thankful. Friends, players, family were very warm and accepting about my retirement.”

Over her 12-year LPGA Tour career, Miyazato has amassed nine victories, 62 top-10 finishes and more than $8 million in career earnings. She spent 11 weeks in the No. 1 spot on the Rolex Women’s World Golf Rankings in 2010, and became the most beloved Japanese golfer since Ayako Okamoto.

STORYLINE 4: FINAL STRETCH IN THE RACE TO THE CME GLOBE 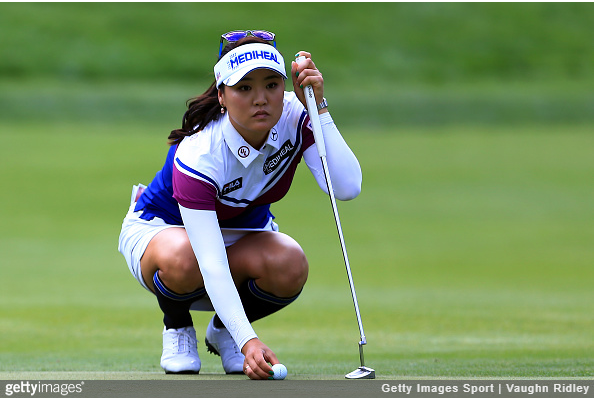