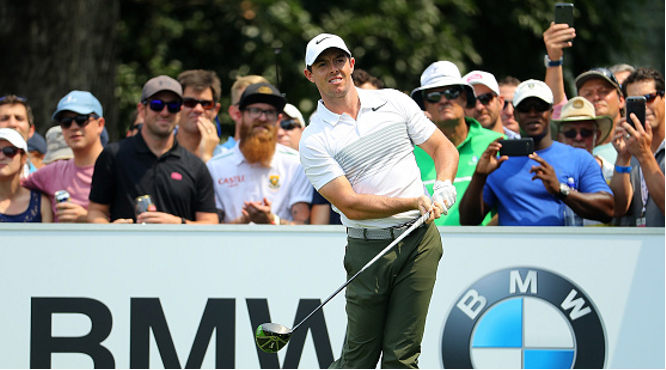 Rory McIlroy is playing in the Euro Tour’s BMW SA Open at Glendower in South Africa. The world’s #2 golfer made news earlier in the week when he said he’d be playing the new Callaway Epic driver.

Well, from the looks of it, Rory seems to be doing okay with the new big stick from Callaway.

BTW: Rory was just as hot (if not hotter) with his new Odyssey O-Works putter – making nine straight one-putts.

Nine one-putts in a row ? For the first time in more than two years @RoryMcIlroy had nine straight one putts today at the #BMWSAOpen

Through two rounds, Rory is at -12 and tied for 5th, just 3-strokes behind leader Graeme Storm.