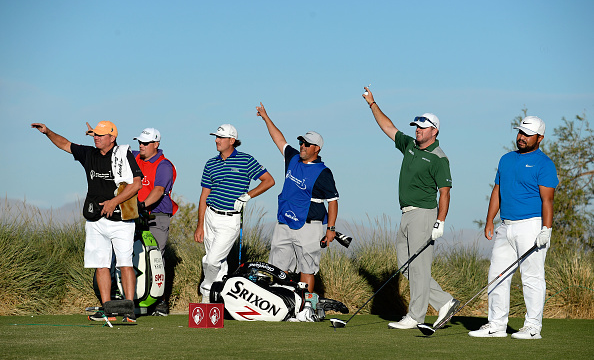 A look at some of the great photos from the 2017 Shriners Hospitals for Children Open at TPC Summerlin in Las Vegas Nevada, where Patrick Cantlay secured his maiden PGA Tour title. 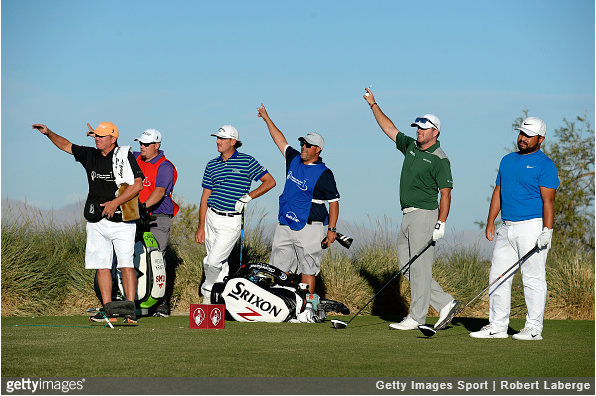 The final pairings on Saturday struggled badly down the stretch with the last three groups (nine players) finishing a combined 18-over on the final two holes. 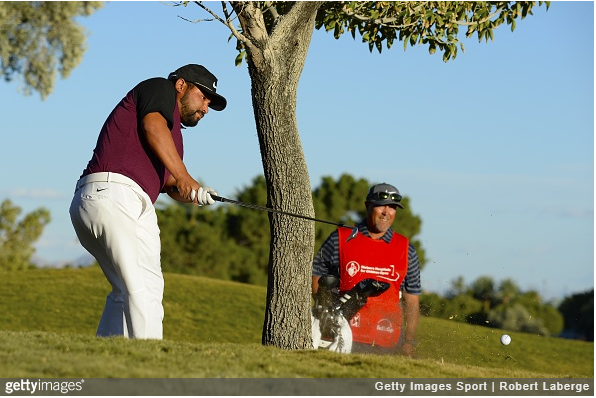 J.J. Spaun’s struggles continued into Sunday, where at one point he was forced to hit left-handed after his ball landed next to a tree. 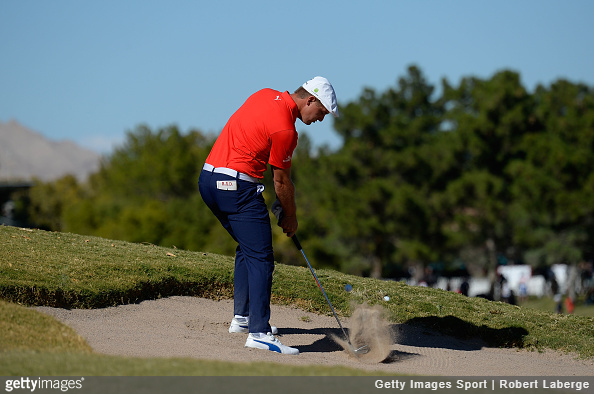 Bryson DeChambeau is shown hitting a shot from the bunker during Sunday’s final round. 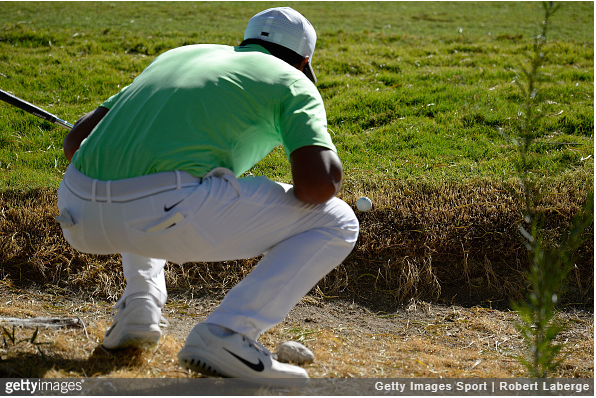 Tony Finau examines an interesting lie during the final round. 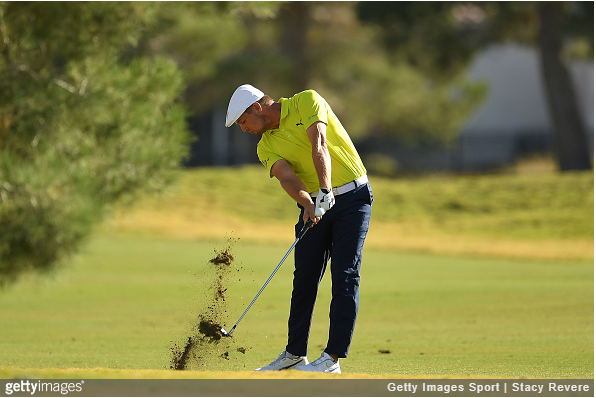 Bryson DeChambeau hits it pure during his Saturday round at TPC Summerlin. 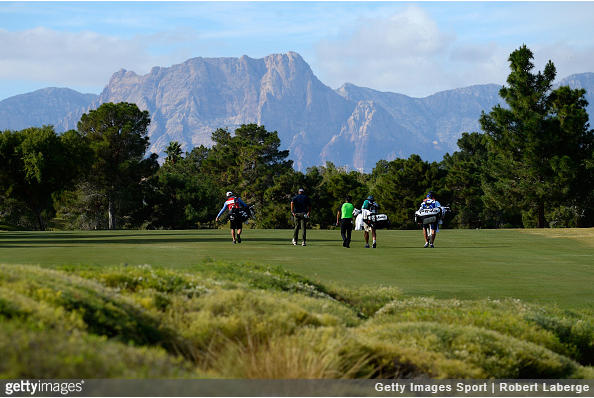 A beautiful shot of the Nevada mountains and all its scenery. 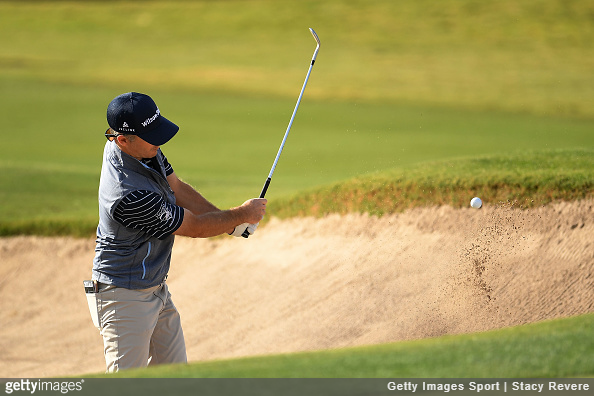 Kevin Streelman is focused on his bunker shot.

AIM FOR THE MOUNTAINS 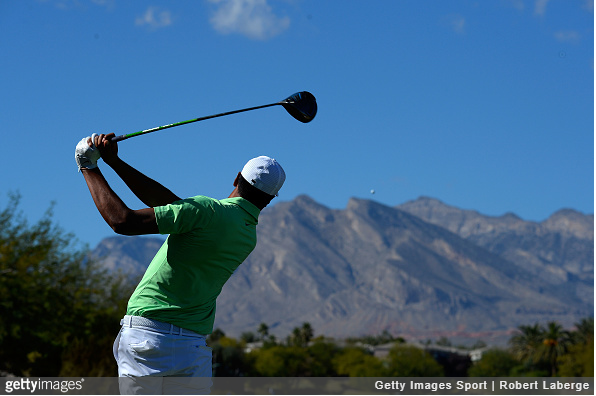 Tony Finau watches his tee shot fly towards the mountains. 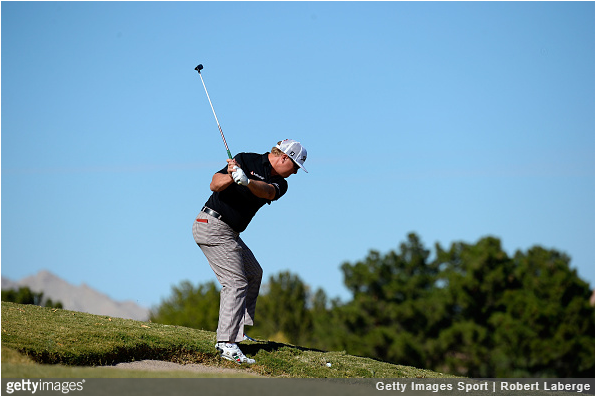 Charley Hoffman attempts to hit a hybrid from one sorry-looking lie. 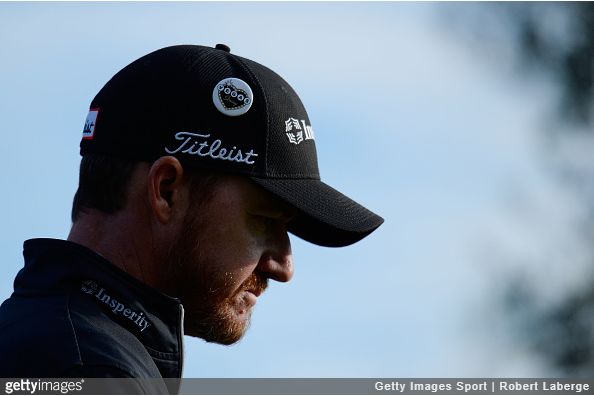 Many of the PGA Tour pros, including Jimmy Walker, honored those impacted by the tragedy of the Las Vegas shooting earlier last month.