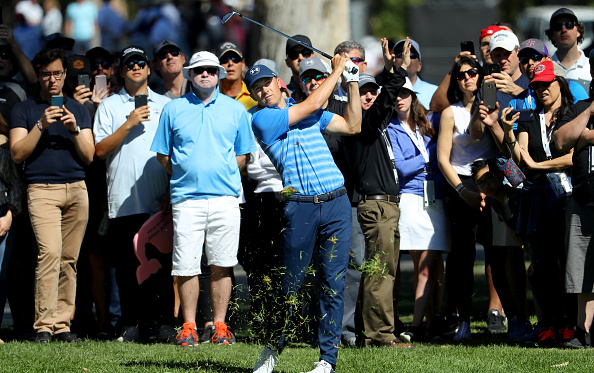 A look at some of the quotes from the top players after the third round of the Genesis Open at Riviera, where Bubba Watson leads Patrick Cantlay by one shot. 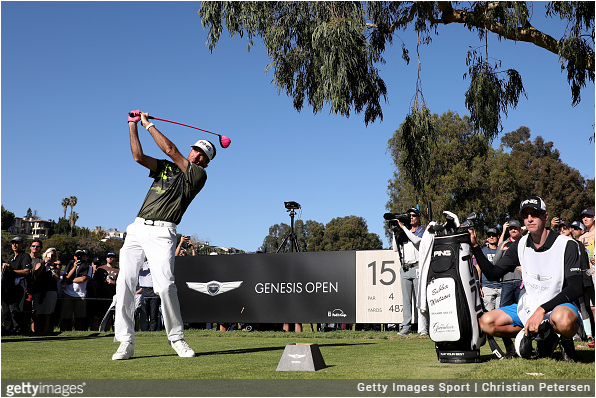 When I can look at my stats and my ball-striking is where I want it, I could care less about hitting the fairways because there are certain times you’re trying to drive No. 10 you miss the fairway but you make birdie, right?

My iron play’s where it needs to be, I need to get better with my putting. We’ve worked on it, got to get the ball to drop.

Yes, the confidence is moving forward, you can see that. That’s something you can look at and see, so that’s just going to give you confidence.

When you’re top-10 in greens in regulation against the best in the world, obviously that should give you confidence, and if it doesn’t, then you’ve got other things to work on.
1 (-10, 68-70-65) 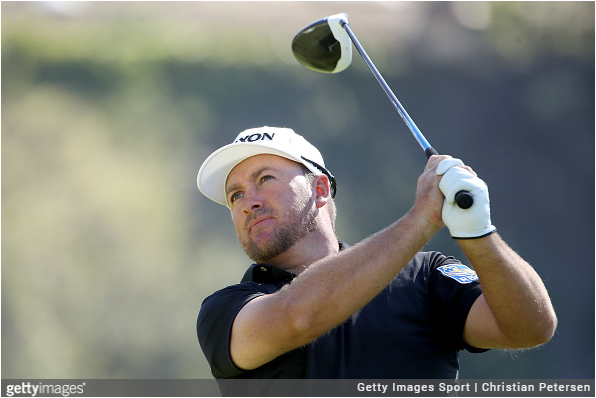 How much is the Ryder Cup on your mind this year being that you’ve won twice on the course that it’s been played on?

McDOWELL: I think it’s probably in the — I’ve moved it to the back of my mind. I feel like I’ve got a lot of things to do between now and getting on that team.

I think standing here right now it’s probably not a realistic goal, but if I continue to play the way I’m playing for the next few months, it may start to become a realistic goal. So I feel like I’ve got some things I need to do between now and really believing that I’m good enough to be on the Ryder Cup team.

Of course, that golf course, I would love to be there, you know? It goes without saying. Ryder Cup, the greatest experience of my career bar none, and I would love to play another couple Ryder Cup matches before it’s all said and done. 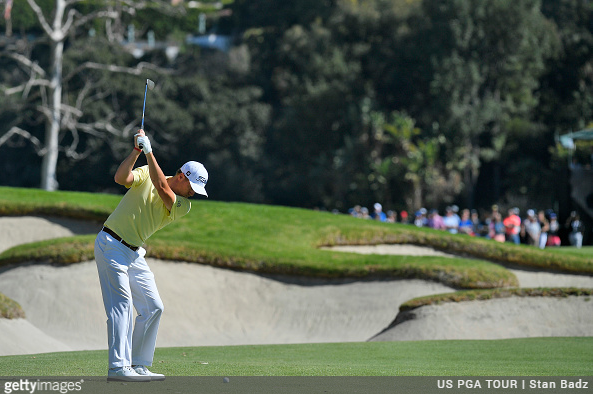 Why do you think people do that [make noise] at a golf tournament nowadays when that was never the case before?

THOMAS: I don’t know. I guess they just think it’s funny. It might be funny to them, and obviously people think of it differently and I could just be overreacting, but when people are now starting to time it wrong and get in people’s swings is just completely unacceptable really.

We’re out here playing for a lot of money – uh, a lot of points – and a lot of things can happen, and you would just hate to have — hate to see in the future something happen down the line because of something like that. 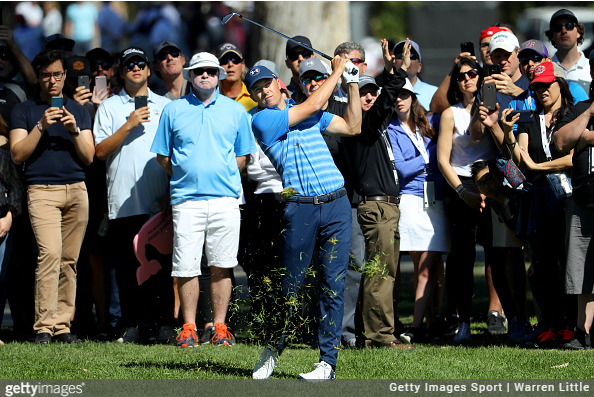 Speaking of Augusta and speaking of patience, how do you balance wanting to peak four times a year and yet still wanting to go out now and contend?

SPIETH: I kind of highlight around this stretch, I said that I wanted to be in contention and potentially get a win before Augusta as the ultimate preparation for Augusta. So I’m trying to peak — I mean, you want to peak every week. You know that’s not necessarily realistic.

What I do differently than what I do for Augusta is less balls on the range this week than I would — than I probably did into Phoenix given it’s the third week in a row.

Just dial stuff back to save legs, save energy and kind of do a little trial and error because this is actually a great — this three-week stretch is a great trial for the three-week stretch I normally play into Augusta where this course, being a difficult one where you have to have patience on similar to Augusta, they’re both the third week in a row.

So it’s a learning experience here. But with a golf course that you can move up the leaderboard with so many birdies, a day like tomorrow, I may as well go out and fire. The patience isn’t necessary anymore.