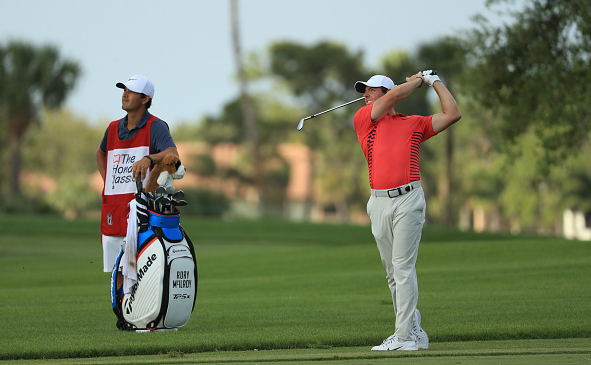 A look at some of the quotes from the top players after the first round of the Honda Classic at PGA National, where Alex Noren and Webb Simpson share the lead. 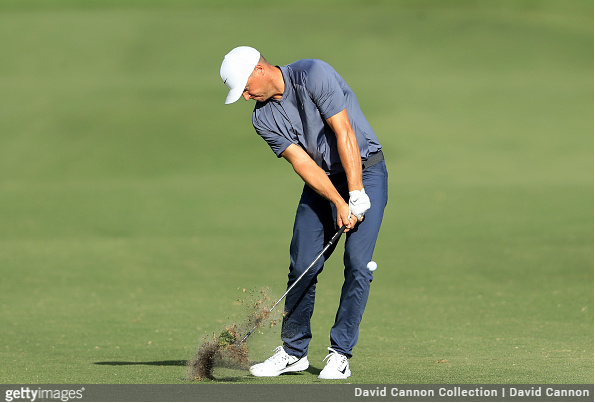 NOREN: In the winters, I spend the winters like 15 minutes done the road from this place and it’s got the same grass at The Bear’s Club. So I’m used to the bermuda.

We play a lot more in Europe and the Middle East and Asia where they have bermuda, but we’re used to this. I almost like these greens more. They are very true, but it’s very tough when it’s this windy, and they are very firm. We haven’t played maybe this firm bermuda greens in a while. 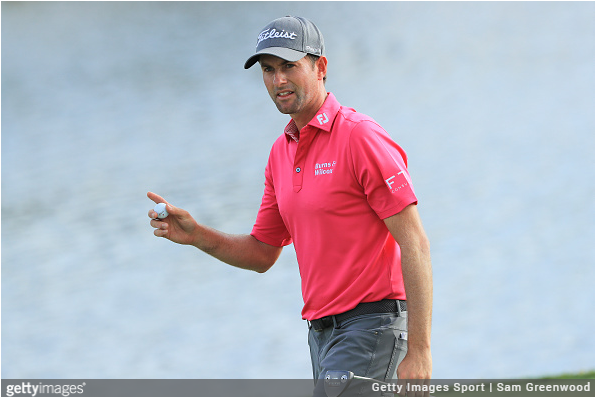 Late last year, you lost your father, Sam. How do you deal with the loss of a parent while being a parent and husband yourself and trying to play golf all at the same time?

SIMPSON: Yeah, it’s a hard balance. The sorrow and the sadness of losing your dad, but also the joy of raising kids and being a dad.

You know, I think about him all the time. I still hear his voice out there when I’m playing, and trying to make a birdie or two coming in to finish strong, like he always told me.

But we’re working through it. I’m one of six kids, so we’re supporting my mom and just trying to get through it together. 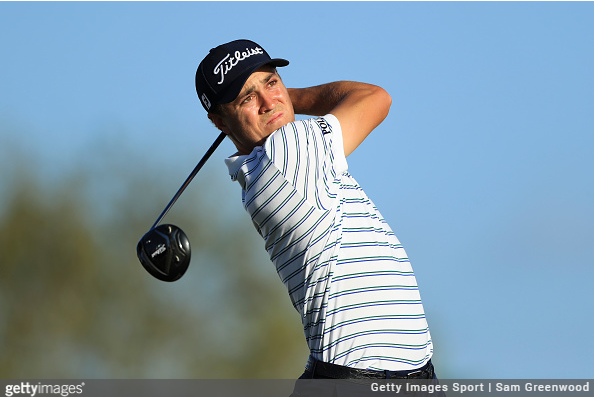 When you’re playing with Daniel Berger, a guy you know well, he said he feeds off your success early on; is it the same for you, when you see that you both are working off each other?

THOMAS: It was a fun group. I love playing with Sergio, too. The three of us had a good time out there.

Obviously Sergio didn’t play as well but yeah, Berger and I have been good buddies and battling it out for a while. It would be fun to keep it going for a couple of days and be doing the same on Sunday. 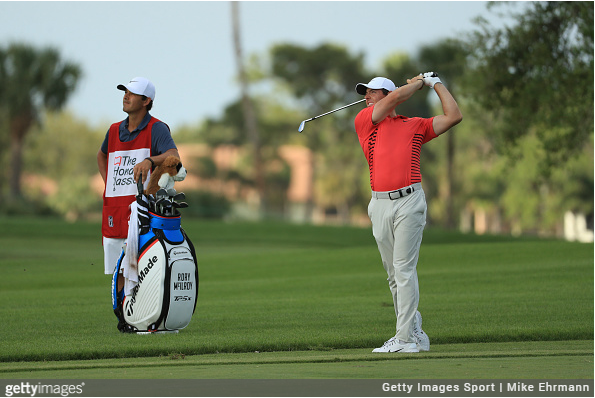 When you and I spoke at Pebble Beach, you talked about being refreshed, motivated, most importantly, healthy. How much do you lean on that combination, not only after rounds like this, but the bigger picture and what you look to accomplish?

McILROY: Big picture, I’m so happy to be playing, and this is my third week in a row and don’t feel any ill effects from health-wise or mentally or anything like that.

It doesn’t really feel — usually when you play your third week in a row, you feel like you’re looking forward to the week off. But I feel great.

Obviously disappointed how I finished today but excited to get a chance to go out there tomorrow again and shoot a good score and find my way back up the leaderboard.