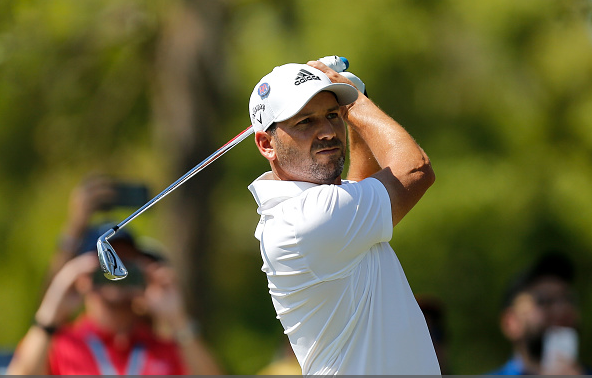 A look at some of the quotes from the top players after day two of the WGC Dell Match Play at Austin Country Club, where upsets continued to be the storyline. 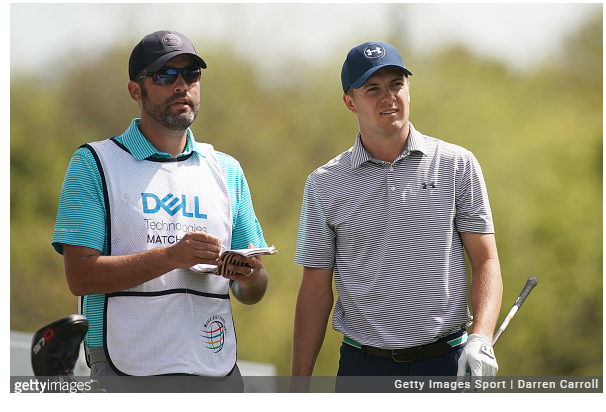 Have you sent any baked goods or sent him (Patrick Reed) a card?

SPIETH: No, I’ve just been — no. But that was more of a joke. Just sometimes it was — because we’re so competitive with each other within our own pairing at the Ryder Cup, we want to outdo each other. That’s what makes us successful.

Tiger says it’s a phenomenon, it’s not something that he’s not used to seeing in those team events. Normally you’re working together, but we want to beat each other every time. So even when we’ve been on the same team, it’s been a match against each other.

In alternate shot, if we don’t win a hole, I want it to be his fault and he wants it to be my fault. So it’s just — we’ve almost played every single match we’ve been involved in together against each other. We just happen to be wearing the same colors for a lot of those matches.

Francesco tomorrow, winner moves on. He’s a great competitor, what are you expecting?

THOMAS: I was thinking about it today, I don’t think I’ve ever played with him before. I know he’s very consistent. He’s going to probably hit a lot of fairways, a lot of greens. I mean he’s just a great golfer, he’s got a great short game, he’s a good putter. 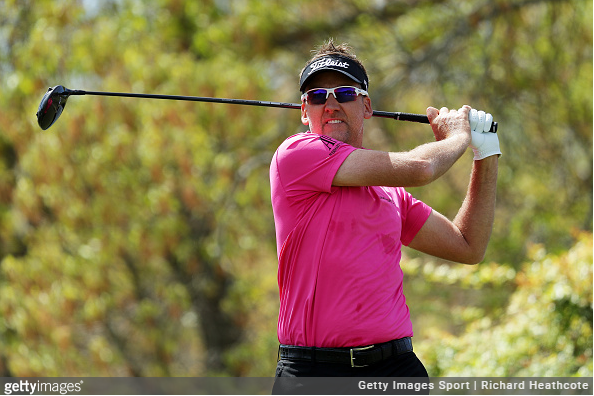 I saw you come into the car park Tuesday afternoon, I think it was, there seemed to be a skip in your step. Is this an event you look forward to playing? 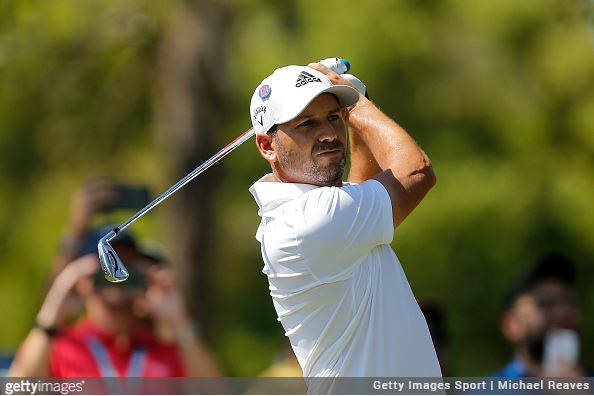 Does it help or hurt playing with a good friend that you have played out here as far as his course knowledge, with Dylan (Frittelli)?

GARCIA: With Dylan? To be totally honest, I don’t think it helps or hurts. We both — yes, we are friends but we are both trying our hardest to beat each other. Obviously it’s always a little bit more enjoyable when you are good friends with your opponent. But I don’t think it really makes a difference when it comes down to playing.