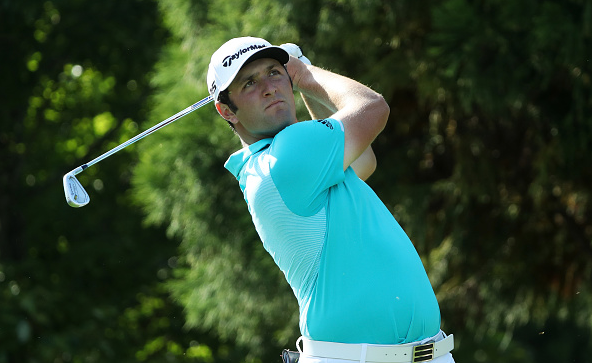 The WGC-HSBC Champions is the first World Golf Championship event of the 2017-18 PGA Tour season, and kicks off in Shanghai, China on Thursday.

Now in its fifth year as an official FedEx Cup event on the PGA Tour schedule, and eighth as an official Tour event, the tournament is a favorite stop for the world’s best players.

Limited to 78 players, with no cut line, the field this year includes 15 of the world’s Top 20 golfers, who are all vying for some early FedEx Cup points, along with a big payday worth $1.66M.

Here are the 5 Power Picks for this week’s WGC-HSBC Champions at Sheshan International Golf Club. 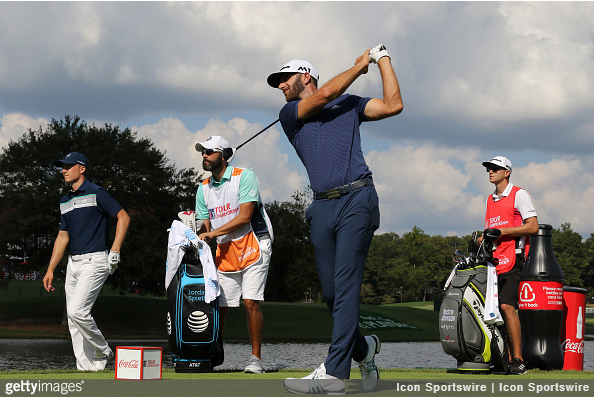 Dustin Johnson won three straight tournaments early in the season, including two in WGC events (Mexico and Dell Match Play). The World No. 1 cooled off somewhat in the aftermath of a Masters injury, but managed to bounce back late in the year, besting Spieth at the Northern Trust Open to capture win No. 4 on the season.

Johnson won the WGC-HSBC Champions in 2013, where he set the tournament record by finishing 24-under, which was three strokes better than runner-up Ian Poulter. He sat out his defense the following year, but was T5 in 2015. He was not as impressive last year – finishing with a T35, but coming into this year’s event, he is as feared as anyone in the field. 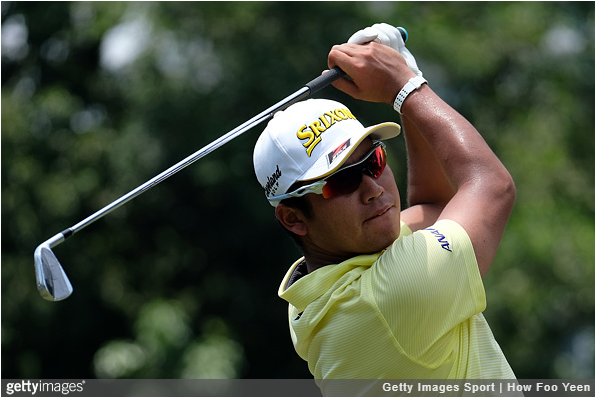 The 25-year old superstar is coming off a three-win PGA Tour season, which included two WGC events (HSBC, Bridgestone). Matsuyama finished T5 at the CIMB Classic in Malaysia – largely off the strength of a sizzling third-round 63, giving fans (and gamblers) hope that he might again be in the championship picture at his Sheshan defense. 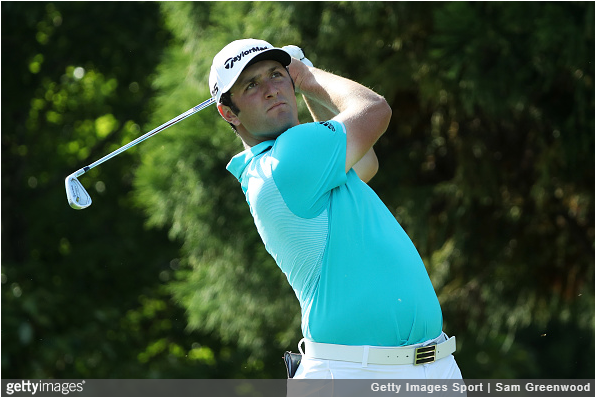 Jon Rahm, the 22-year-old Spanish star, will be making his WGC-HSBC Champions debut this week.

While he was terrible at last week’s Andalucia Valderrama Masters – missing the cut after finishing the first two rounds at 7-over, when contrasted with his other recent starts, it looks like an anomaly.

The young Spaniard was phenomenal in the four-tournament FedExCup Playoffs last month, posting results of T3, T4, T5, and T7. And with one win on both the PGA and European Tours in 2017 as a rookie, Rahm has shown he can contend anytime, anywhere. 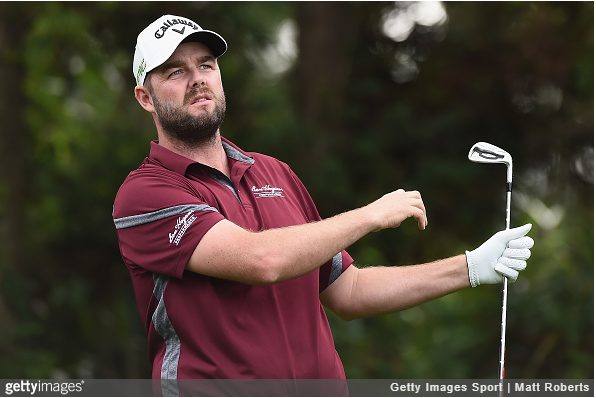 There is no question who the hottest Aussie golfer is at the moment.

After a dominant win at the recent BMW Championship, and runner-up at last week’s CJ Cup, where he reached a playoff against Justin Thomas, Marc Leishman has risen to No. 12 in the world rankings, his highest career rank.

Now 33 years of age, Leishman is in the best form of his career. 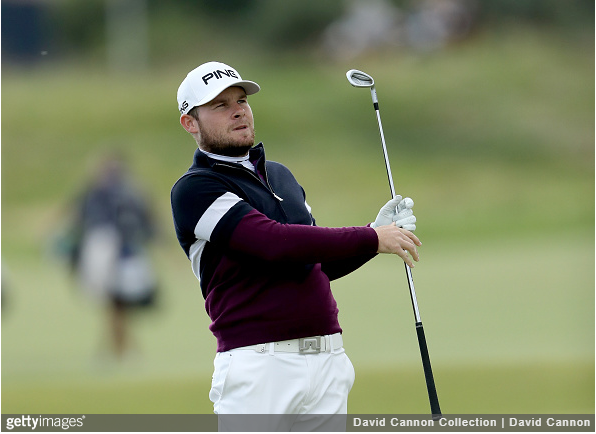 After a ghastly seven-tournament stretch where he had six missed cuts and a T36 (in a no-cut event), Hatton emerged with a T3, a T8, and then two wins in his last four European Tour events.

He has 10 sub-70 rounds in that 12 round stretch, and suddenly, he’s fifth in the Race to Dubai standings, and the hottest player in the field.