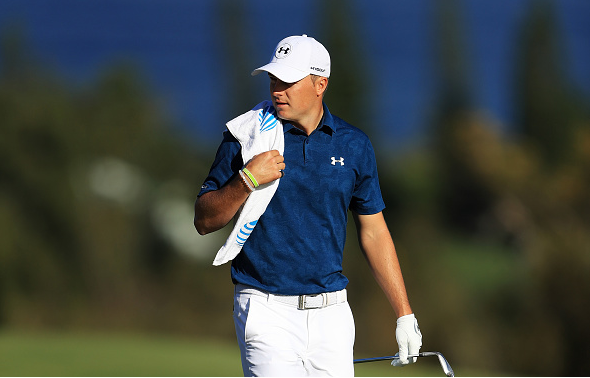 The Sony Open is the second leg of the PGA Tour’s Hawaiian swing, and tournament number two of the its 2017 regular season.

Also teeing it up are major champions Jimmy Walker, Justin Rose, and Zach Johnson. Other marquee names include world top-20 players such as Paul Casey and Russell Knox.

No matter their world rank, or star status, all 144 players – the first full field of 2017 – will be vying for a big payday worth over $1M, 500 important FedEx Cup points, and a nice jump-start to the new season.

With that, let’s get on with our second set of power picks for the 2017 year.

Thomas gets somewhat overshadowed by close friends Jordan Spieth and Rickie Fowler, but an argument could be made that he is as good as Fowler (if not better now – he has the same amount of wins in 103 fewer events), and not far off from being in Spieth’s league.

The Louisville native has three wins in just over two years as a full-time PGA Tour member, with two of those wins coming in the four most recent events he’s entered.

Matsuyama, the current leader of the FedEx Cup standings, seems unable to be contained by anyone aside from Thomas as of late. He has four wins in his last six starts, including dominating a small, but elite, field at the Hero World Challenge.

The Japanese superstar was even more dominant at the WGC-HSBC Champions where he won by seven-strokes over an all-world field that included all four 2016 major champions as well as Jordan Spieth and Rory McIlroy.

Waalker’s impressive record of success at this course, combined with his recent confidence of becoming a major championship winner, makes Walker one of the top players to watch this week. Walker is coming off a solid top-10 finish at the SBS Tournament of Champions at Kapalua.

The world’s #5 ranked golfer finished strong at his Kapalua defense last week, shooting a final round 8-under 65 to finish in a tie for 3rd. Spieth has only played the Sony Open once, missing the cut in 2014, but he is a favorite at every event he plays.

The 23-year-old star is anxious to bounce back from a 2016 season that was great by any measure, but did not quite reach the lofty expectations he had set after his monstrous 2015 – where he won two majors and was named the Tour’s Player of the Year.

Maybe the greatest Iowan in the history of professional sports not named Kurt Warner or Bob Feller, Johnson, a two-time major winner is coming off a season where he finished in the top-10 five times and was a useful player in the American Ryder Cup victory effort.

Johnson, who won this event in 2009, has finished in the top-10 in two of the past three Sony Opens he’s entered.