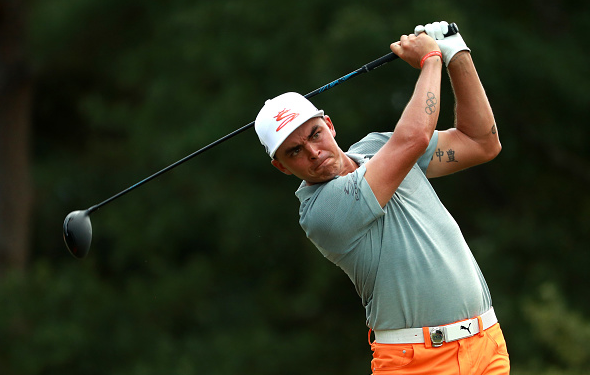 The Northern Trust is the first of the four-tournament FedExCup Playoffs, and for the first time it will be contested at Glen Oaks Club in Old Westbury, New York.

Limited to the top 125 in the final FedExCup standings, the field includes the biggest names in golf, all be vying for some big points (2,000) and a bigger payday ($1.575M).

Here are the Power Picks for this week’s Northern Trust at Glen Oaks Club.

The 2017 season has been a banner one for 25-year-old Japan native Hideki Matsuyama, a season where he earned the No. 1 spot in the FedExCup standings at the the conclusion of the regular season. 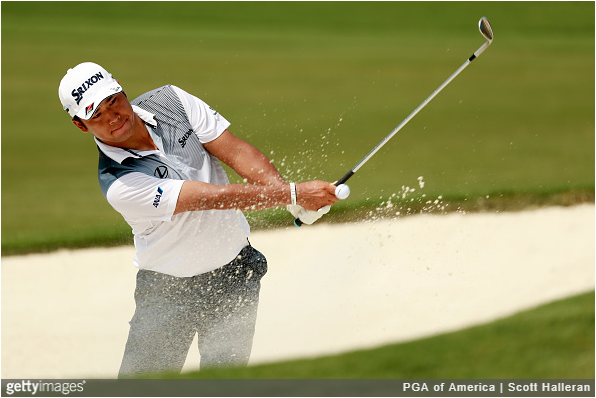 Matsuyama, ranked No. 2 in the world, finished in the top two of a season-high six events, with three victories and three runner-ups.

Fowler finished with nine top 10s which co-led the Tour along with Justin Thomas, with four of those being in the top 3, including a win at the Honda Classic back in February. 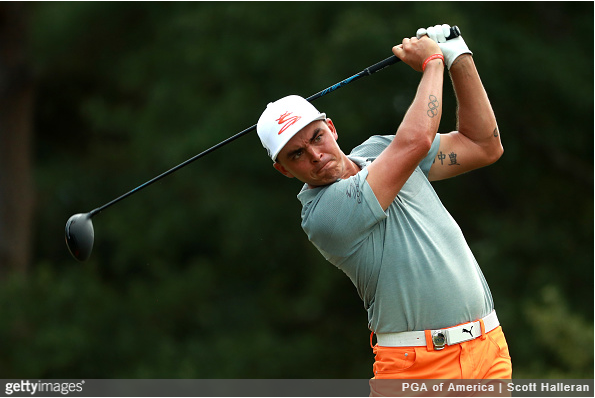 Fowler finished the regular season at No. 5 in the FedExCup standings and is going into the playoffs hot, with top 10s in four of his last five starts.

Thomas has made the playoffs in each of his three full seasons as a PGA Tour member. As a rookie, he made it to the BMW Championship in 2015, and was among the 30 to qualify for the final round at East Lake last year. 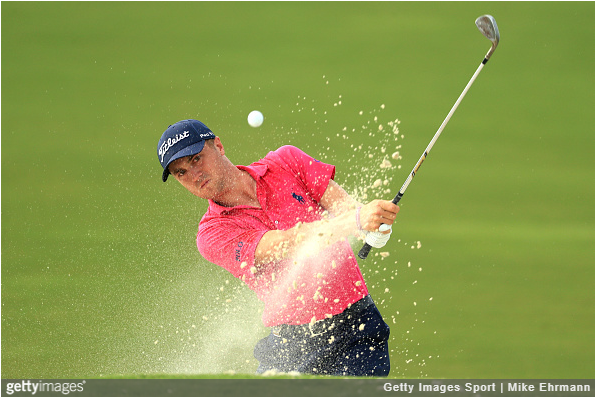 Some further motivation for Thomas: he is the current favorite to be named 2017 PGA Tour Player of the Year. It will be difficult for anyone to outdo his four wins, including one major, but good friend Jordan Spieth is close.

The 2015 FedExCup Champion enters the 2017 postseason in third place, after another phenomenal season. The 24-year-old had eight top 10 finishes this season, three of those being victories, including an unbelievable performance at The Open Championship. 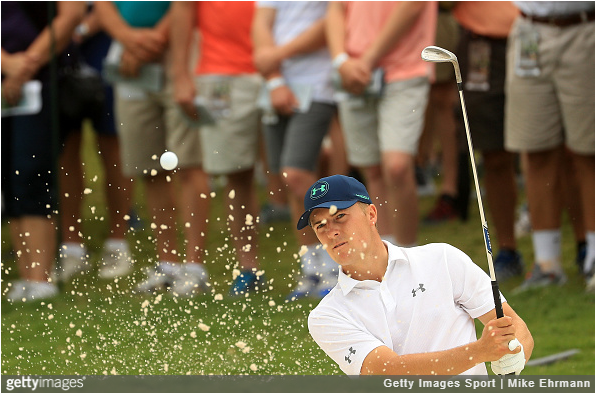 Spieth is No. 2 on Tour in scoring average this year, and is as good a bet as anyone in the field.

It has been an up-and-down season for the man who is No. 1 in the Official World Golf Rankings. The 33-year-old started his season on a tear, culminating in a three-win start streak in February-March. 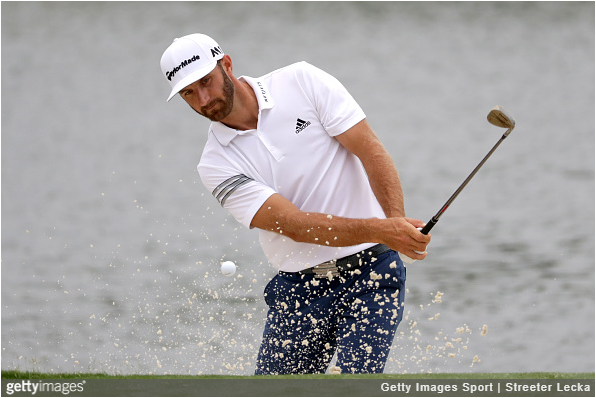 A freak off-course injury the day before The Masters torpedoed his momentum, and he was a non-factor in the majors he did play, but with finishes of T8, T17, and T13 in his last three starts, he might be heating back up at an auspicious time.