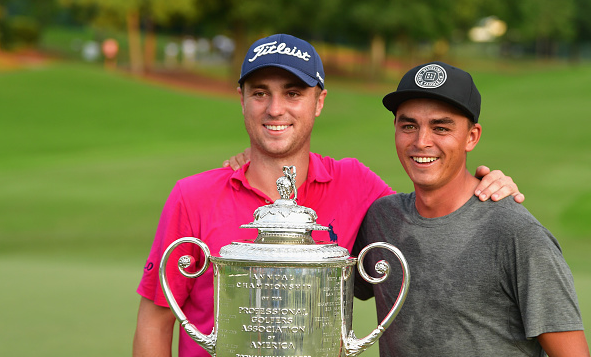 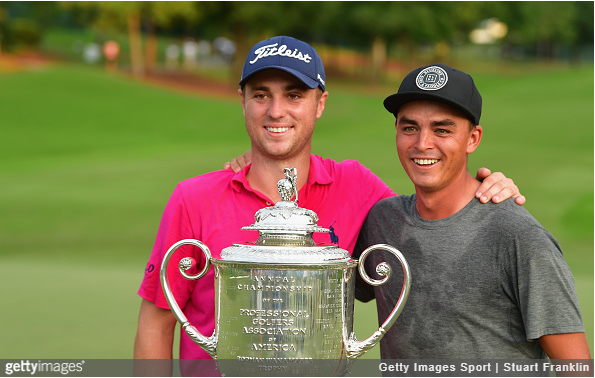 “The putt on 1 was pretty big. Starting with a double there would have been pretty terrible. I just absolutely murdered that drive. It was like 350 to that bunker and somehow got in it. That was the adrenaline and the heat there. That ball was going in.

That just would have been such a bad double to start the day. But even if I did — just stayed patient and knew scores were not going to be crazy low. And that chip-in on 13 was huge.” 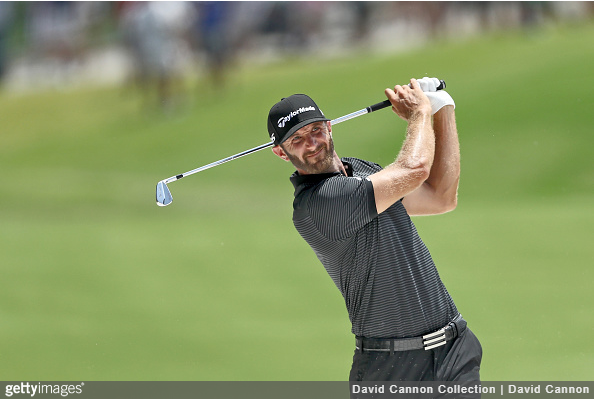 “Definitely a little frustrated for sure. Because going into Augusta I’m playing the best golf of my career. Everything is working very well, and then unfortunately I didn’t get to play the Masters and then just struggled a little bit this whole summer. It’s all due to what happened right before Augusta, slipping and hurting my back. 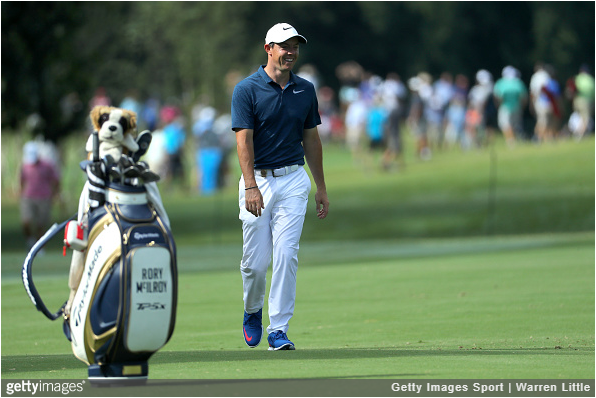 “It’s tough. I want to get back into that winner’s circle. You don’t want to be teeing off at 9:45 on the final rounds of a major on a Sunday. That is not where you want to be.

As I said, I have a good bit of time to get healthy and address a few things going forward. As I said, the next big thing is April and that’s really what my focus will be on from now until then.” 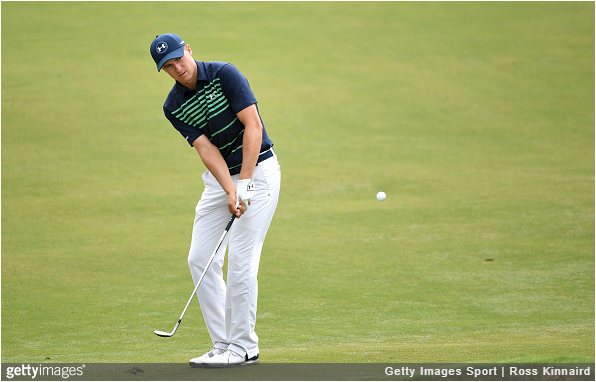 “The only reason I haven’t played it in the past is it’s just a tough time in the schedule. I never play more than four tournaments in row.

I love THE PLAYERS. I play both my hometown events and I go to Jack’s place. It’s really just a scheduling thing for me.

I will certainly consider coming back. There’s so many big events here, and I think extra course knowledge certainly could have helped this week and can help going forward.” 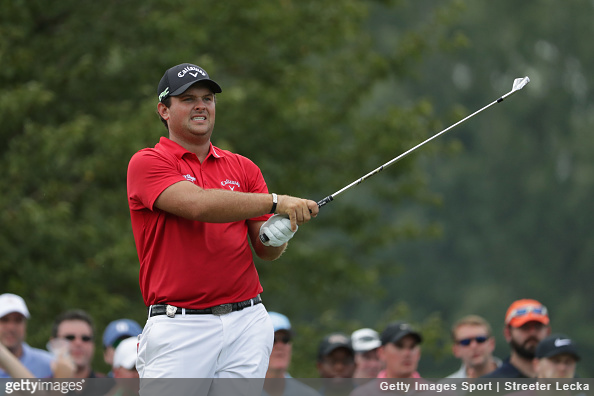 “Oh, I was always checking it. I’m a leaderboard watcher. Thursday before I even tee off, I’m seeing what guys are doing, where everyone’s at. It wasn’t anything ever different. I think the biggest thing was it seemed like when I got on a mini-run and made a couple birdies, after I made my first birdie, yeah, I might have closed the gap.

But then if I went and made another birdie, I’d look at the board and hear another roar and Justin is making a birdie. Just kind of one of those where I got myself too far behind because of Friday and just couldn’t claw back enough. I could claw back to get a finish but not where I wanted to be.”