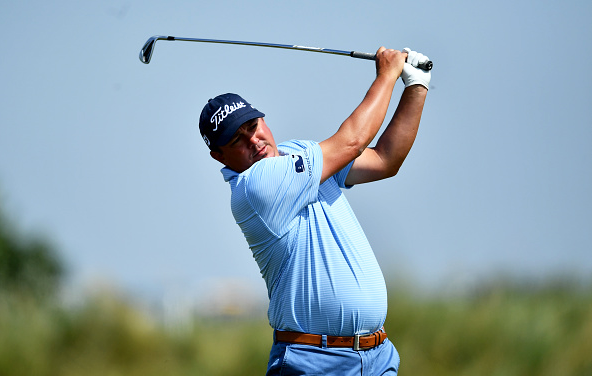 An exclusive 78-man WGC tournament, the WGC-Bridgestone Invitational does not possess the volume of sleepers that the average 156-man event does, but there are still some players being inexplicably overlooked at Firestone Country Club.

We take a look at a few of them in this space:

The Cleveland, Ohio native will be looking for the Buckeye State Sweep when he tees it up in Akron this week. 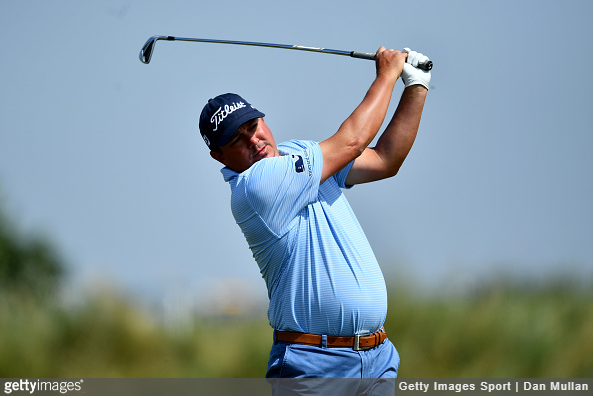 Dufner won The Memorial Tournament in Columbus back in June, mostly off the strength of his high-end accuracy, leading the field in greens in regulation and finishing seventh in driving accuracy.

At a course like Firestone, where fairways and greens are among the hardest to hit of any venue the PGA will see this year, if Dufner brings his Memorial game, he will be difficult to stop. He has played just two events, both being elite events, since winning at Jack’s Place with mixed results.

A nice bonus: Dufner was third in the field at Royal Birkdale in greens in regulation. He has not fared well at Firestone in his last two attempts, but was solo-seventh in 2012 and finished T4 in 2013. As of late, Dufner has looked much more similar to his 2012-14 self than his 2015-16 self, which is a great sign for his chances this week.

The thoroughly unspectacular play of Bubba Watson has been one of the PGA Tour’s most unpleasant surprises this year, but he has shown signs of turning things around as of late. 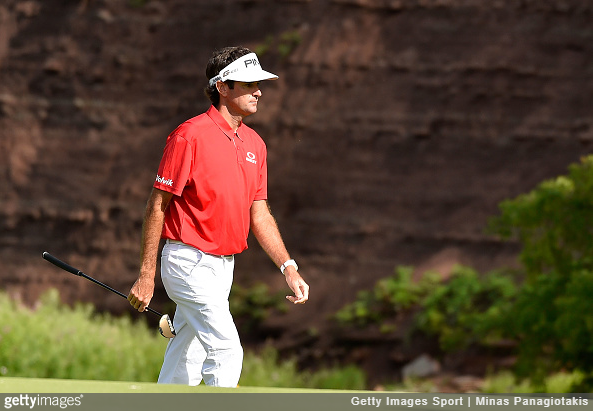 There is no doubt that he can handle Firestone’s length, as he consistently has been one of golf’s longest hitters over the past decade, and he has shown an affinity for this course in the past, most notably with his runner-up finish in 2015.

The big problem for Bubba this year has been hitting greens, as he has made a precipitous drop from 18th in GIR to a puzzling 174th, but he has shown signs of iron game improvement as of late, ranking T10 in GIR at The Memorial Tournament and T17 at the John Deere Classic.

It is not often that 90-1 odds are available on guy with Schauffele’s recent form. The precocious Tour rookie recently won at The Greenbrier Classic, and played great at the last two majors, posting T5 at The U.S. Open and T20 at The Open Championship, where he shot a final round 65. 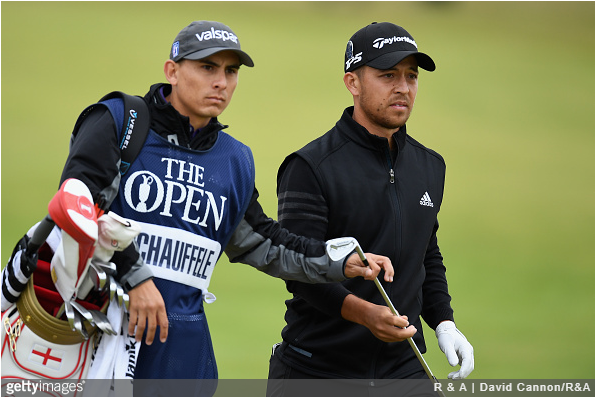 In addition, the 23-year-old is a long hitter who ranks 19th on Tour in greens in regulation, and has been putting incredibly. The only real knock on him is a lack of top-end experience, as this will be his first WGC event, but the moment sure has not seemed too big for him in the 2017 major season.

Being ranked 6th on Tour in final round scoring average would also indicate that he can thrive under pressure.

The 36-year-old from England has shown an incredible level of comfort at WGC events this year, finishing T6 at the HSBC Championships, T3 at the Mexico Championship, and T5 at the Dell Technologies Match Play. 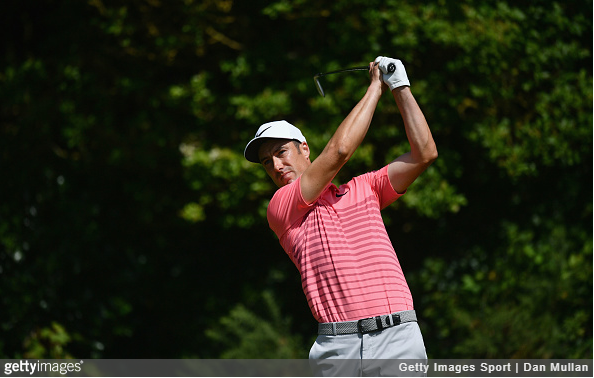 On the flip side of that, all three of those came before April and that WGC wizardry has not translated to the majors (although he did shoot a third round 66 at Royal Birkdale), but he does have four top 10s in Europe since the last WGC event.

Fisher is also boasts well-above-average length and ranks among the best on the European Tour in GIR. For a 100-1 bet, there is a lot to like about his game.

The 29-year-old Englishman has been much better in Europe than he has been in limited U.S. play, but finished T7 in his only Firestone start (2013), where after 36 holes, he trailed only Tiger Woods. He was a question mark going into The Open Championship due to a wrist injury, but he looked plenty healthy, hitting 68% of his greens at Royal Birkdale in a T14 effort. 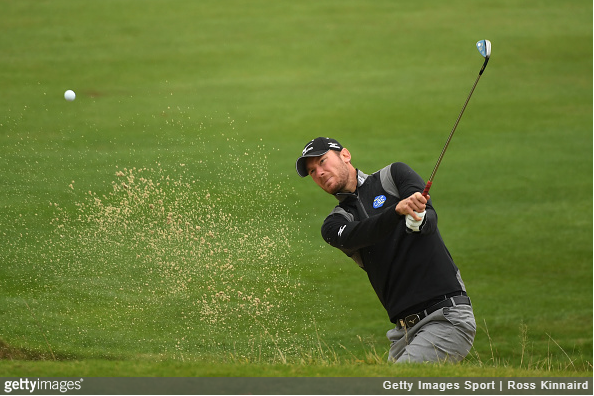 Being one of the tallest golfers in the world (6’6”) leads to a spurious assumption that Wood is a power guy (he is pretty average as far as distance goes), but he has incredible touch and has become one of professional golf’s best putters.