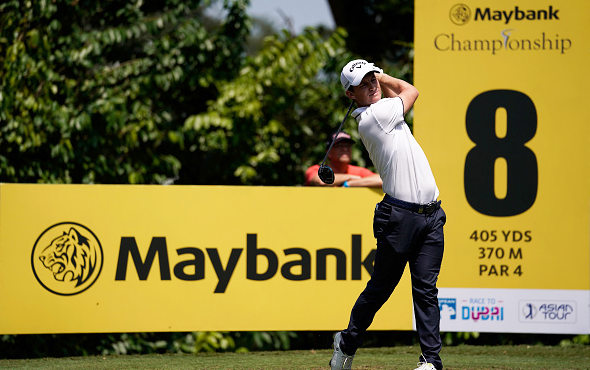 Chris Paisley overcame brutally humid conditions in Malaysia to post a 7-under 65, good for the clubhouse lead after a weather-delayed first day of the Maybank Championship. 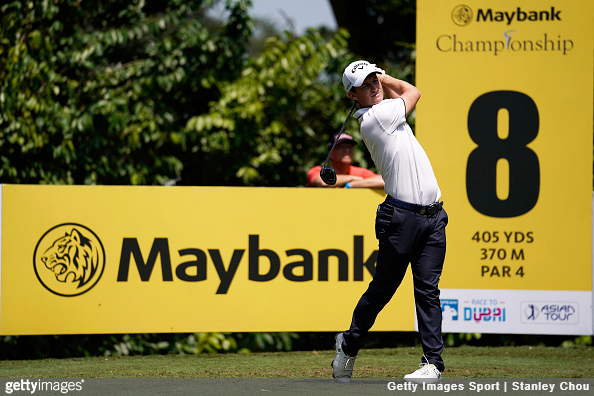 The Englishman, who captured his maiden title three weeks ago in South Africa, and followed it up with two-straight top 5s in the UAE, continued his hot play at Saujana Golf & Country Club, signing for a bogey-free round with seven birdies.

“It’s very hot and not much wind, so scoring wise it is quite easy but to keep your focus is quite difficult with how tiring the heat is but it is good fun.”

Storm threats suspended play at 3:40 p.m. with 40 players still on the course. The first round will resume Friday morning.

STAT OF THE DAY 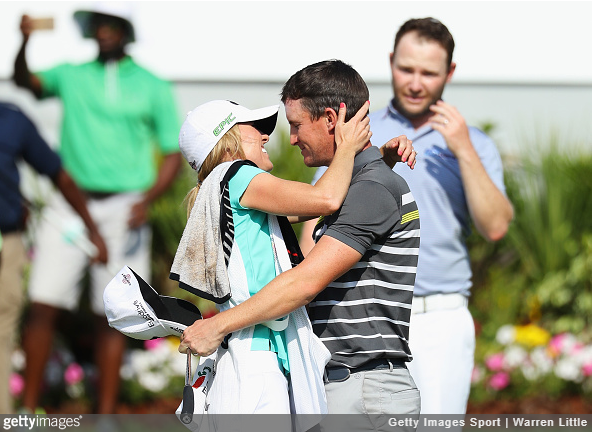 Going back to his win at the BMW SA Open, stretching 13 rounds, the 31-year old Paisley is 55 under.

Lee Westwood with a Seve-like hybrid punch shot from a messy position.

“It’s very hot and not much wind, so scoring wise it is quite easy but to keep your focus is quite difficult with how tiring the heat is but it is good fun.”
– Chris Paisley