A look at some of the quotes from the top players after the second round of the Sentry Tournament of Champions at Kapalua, where Marc Leishman and Brian Harman share the lead. 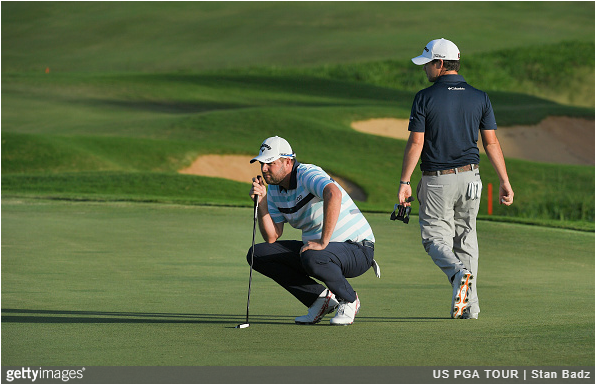 What do you think, if anything, changed last year that sparked that kind of year?

LEISHMAN: I think it all started from the driver. I drove it a lot better. Stats might not have showed that, but I felt like those bunkers that in years past I’ve I have had to worry about, last year I didn’t.

I was hitting it over them. When you can do that, hitting shorter clubs into the greens, so you’re hitting it closer, you can be more strategic, I guess, give yourself easier putts and I guess my golf brain’s better now than it was a few years ago.

I’m looking at where I want to hit it into the greens to give myself the best putt because I feel like if I give myself a reasonably straightforward putt, I have a good chance to make it, even if it’s 15, 20 feet. So I feel like that went through — the driver went through the whole game, but even though I’ve done that you still got to make the putts and the putter was really good last year and it’s continuing this year. 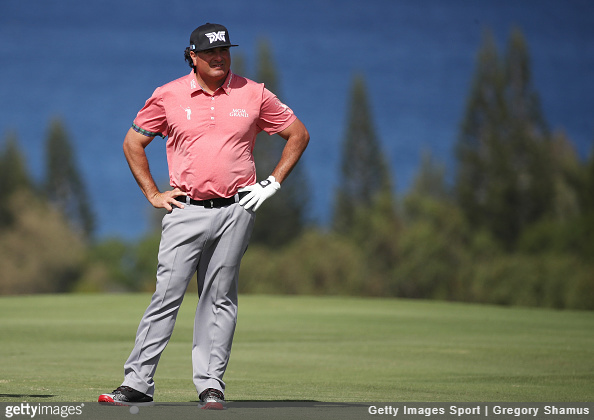 As much as this game can be so grinding and demanding at times, is it any different when it’s the first tournament of the year and you’ve got, you know, a lots of beautiful views around you, or is it still golf and does it still get under your skin?

PEREZ: Oh, no, it does. You know, you think oh, yeah, I’m going to go to the islands and it’s going to be a nice fun event, then you start making some bogeys and you get pissed. And it’s like, well, there went that vacation.

I mean, it’s — it can really help you if you win here. You see guys in the past like Appleby and Ogilvy, they have won back-to-back-to-back. I mean it’s — everybody wants to play well here. It’s beautiful, it’s a great place, everybody stays at the Ritz, it’s awesome, do get me wrong. But you can leave here with some FedExCup points and some nice money and get your — continue your year going. So, yeah, it can piss you off a little bit. 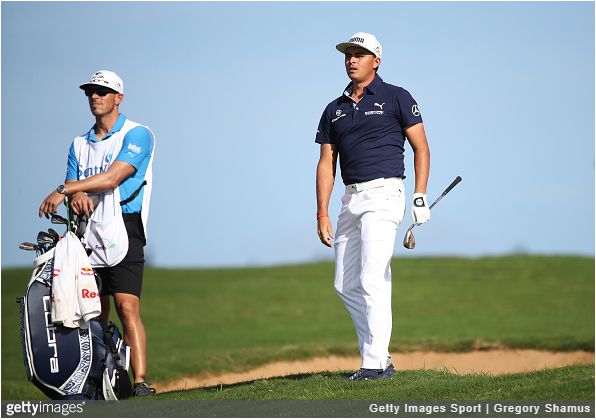 Is it tough when you get off to a slow start saying, if you’re feeling good it’s coming, it’s coming, even though maybe you’re not making those putts?

FOWLER: Yeah, it’s tough, with the wind and with some of the greens the way they are, you can hit a good shot in there and you can still hit a good putt and it may not go in. So, yeah, it’s tough. You got to kind of keep pushing yourself forward and wait for something good to happen.

I’ve been swinging well all fall and winter, so just got to stay patient. So sometimes it is tough, but especially when you see guys go out and get off to a good start where they’re 2-under, 3-under on the first few and you feel like you’ve fallen back.

So it was nice to get a couple on the back nine to at least keep ourselves in a good spot for the weekend. 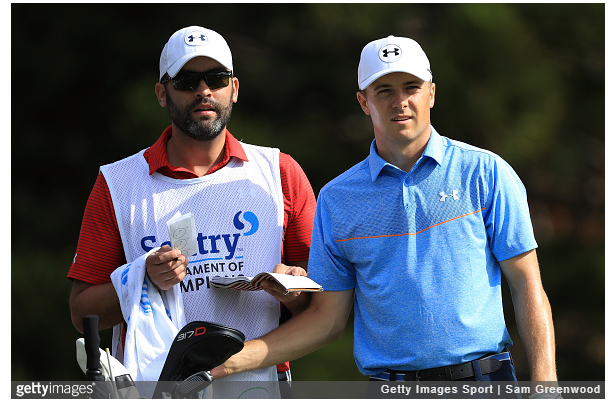 SPIETH: No, I kind of went away from it. You work technique. Technique you almost throw it out the window on a course like this in these conditions. And that’s what I’ve always found, that’s why I think I found success at this course, because it forces me to be more feel, which is better.

Same way at Augusta. The slopes you hit off of and where you have to play shots. Just like an Open Championship, you just have to have more imagination and what you’re doing, work more ball flights and curve.

And that’s better for me than your stock get to point A to point B to point C. I was doing a little bit of that yesterday, which is just the first round back. And as long as I stay on what I’m saying right now the rest of the week, I should find success, get a couple of those putts to go.