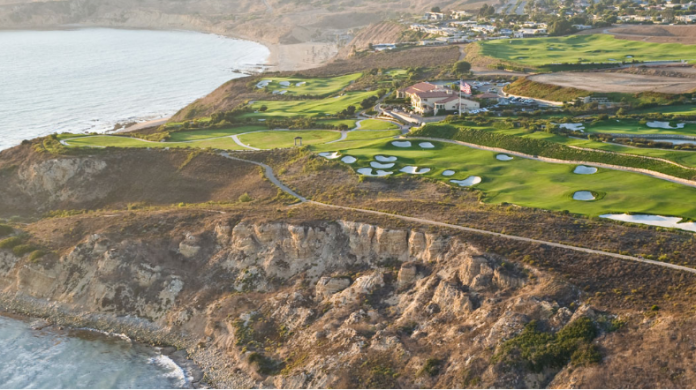 A group of environmental terrorists vandalized one of President Trump’s west coast golf courses over the weekend.

Once on the course, the terrorists carved six-foot-tall letters into the 5th green that said: “NO MORE TIGERS. NO MORE WOODS.”

The terrorists claimed that the destruction “felt justified” because President Trump, who has been in office for less than 2 months, is “gutting existing regulation policies” and has a “blatant disregard” for the environment.

Ed Note: If you’re wondering why we used “terrorism” instead of the MSM-preferred soft-pedal language of “activism,” Eric Trump nails it.

The @WashingtonPost should be ashamed of themselves. This is a criminal act. Disgusting what some media has become. @JeffBezos https://t.co/ui0Y8Tl732