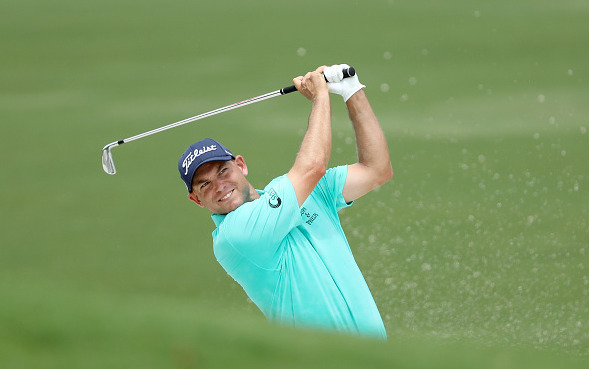 The Wyndham Championship marks the end of the “regular season” for the PGA Tour, and with the FedExCup playoffs set to begin next week at The Northern Trust, players in the Greensboro field have plenty on the line, including their season. 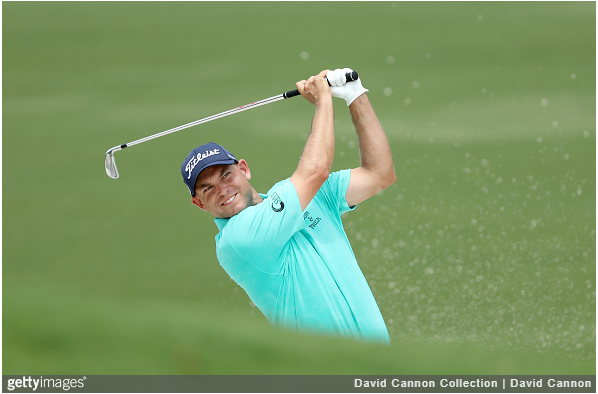 In this report, we’ll first highlight some of the biggest movers coming out of Charlotte, and then transition into some of the top players in Greensboro and what they need to do this week to improve their standings. And finally, a listing of those players on the bubble.

Players to Watch at Wyndham Championship