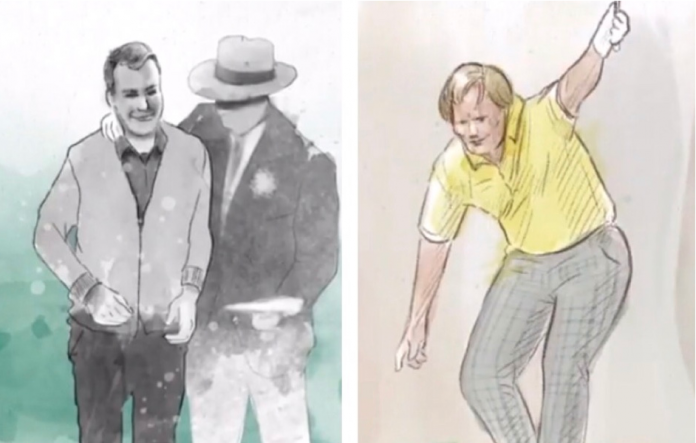 The Masters Instagram account is featuring some of the most iconic calls in its storied history. The vids are produced blending artwork with original film and audio, and they are absolutely the bomb.

The first one rolled out was of 30-year old Arnold Palmer finishing birdie-birdie as Jim McKay and Jim McArthur’s iconic voices color The King’s second Masters title in 1960.

And of course, who can forget Verne Lundquist’s “Yes Sir,” as 46-year old Jack Nicklaus made a Sunday charge at Augusta National in 1986 to win his sixth and final Green jacket.