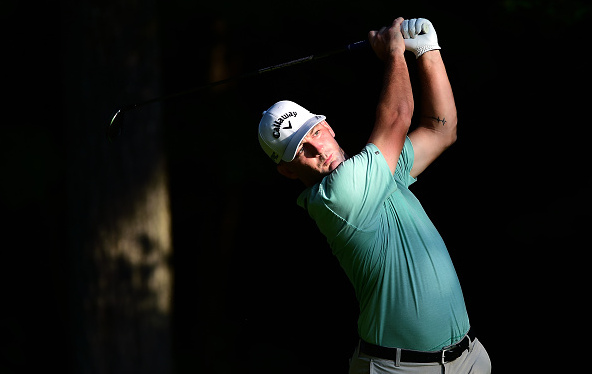 Matt Every fired a record-tying 9-under 61 on Thursday to take a one-stroke lead at the Wyndham Championship after day one. 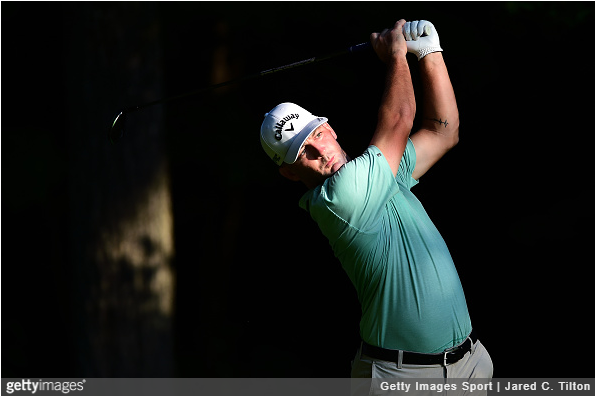 Every tied the opening-round record set by Arjun Atwal in 2010, who went on to win that year. (Si Woo Kim’s 60 in last season’s final round is the tournament-best.)

“I played good, and have been playing good for a while,” Every said. “So it’s just nice to see it come together.”

One back of Every is Henrik Stenson, who fired an opening-round 8-under 62, and is alone in second.

Three-time Wyndham champion Davis Love III is at 64 along with Martin Flores and Rick Lamb.

Every, who is tied for 183rd on the FedEx Cup standings, needs a Top 2 finish to make the playoffs and a ticket to next week’s Northern Trust.

“I have a high regard for my talent. Like, I know I’m as talented as anyone out here — maybe like five guys are more talented than me — so I couldn’t let myself quit. There were a lot of low points, though. That’s life. Just everything that I’ve been through, I’ve brought on myself. So I don’t need any sympathy or anything. It’s just the way my path has gone so far in the last couple years.”