Jack Nicklaus is arguably golf’s greatest of all time (GOAT), but according to his eldest son, Jack II, he was also one heck of a father.

In a forthcoming book titled ‘Best Seat in the House: 18 Golden Lessons from a Father to His Son,’ the younger Jack II, now 59, shares the lessons he’s learned from his father, the “Golden Bear,” that should delight golf fans of all ages, encourage fathers, and inspire readers to focus on what’s most important in life: family.

The book, co-authored by Don Yeager – the New York Times bestselling author, is available for pre-order and will be released on May 18, just in time for Father’s Day. 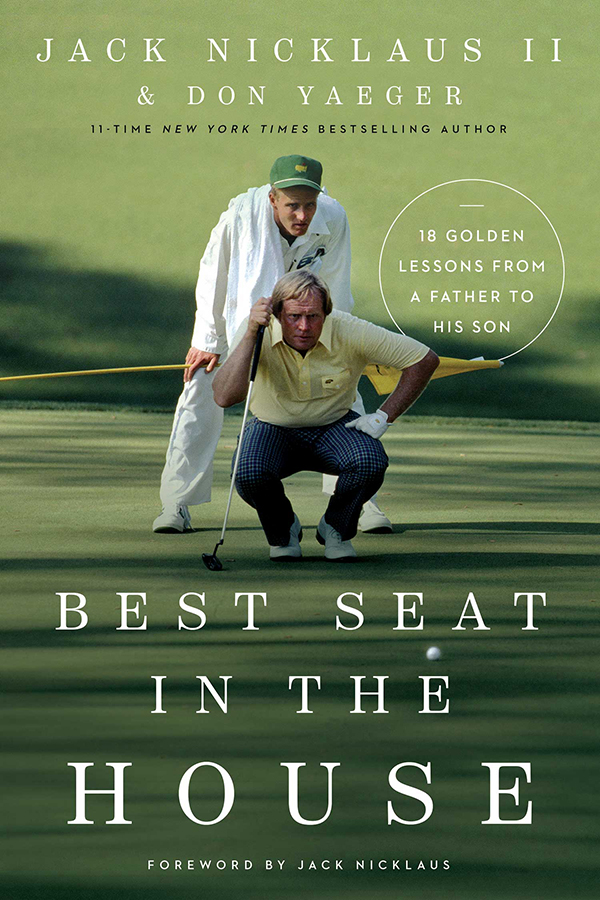