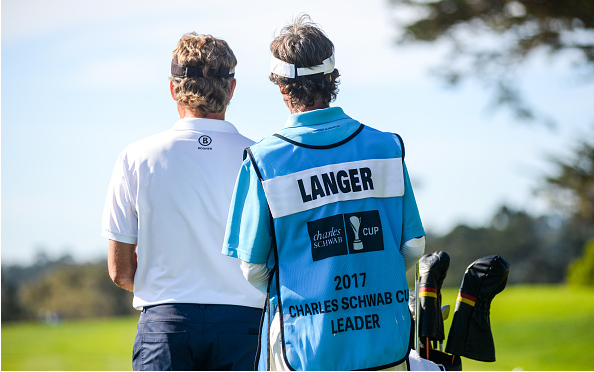 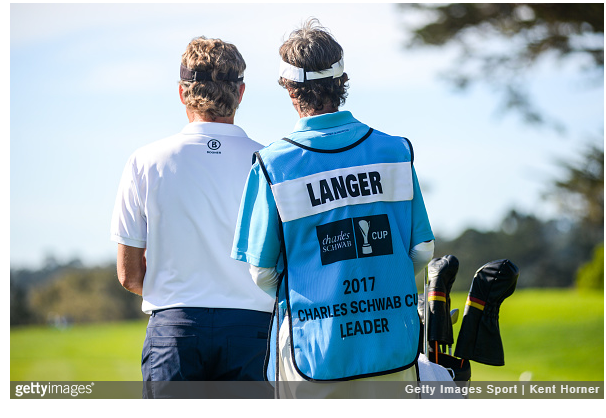 Bernhard Langer, the season-long points leader, and winner of the first two legs of the playoffs, enters Phoenix as the No. 1 seed, and the heavy favorite to win Charles Schwab Cup Championship.

Paul Goydos will return to defend his 2016 title in the exclusive 36-player field. At No. 22, however, he will need to repeat as champ, and get all kinds of help to capture his first Schwab

Two talented veterans, Vijay Singh and Miguel Angel Jimenez, are each listed at 10-1, while Scott McCarron, a four-time winner this season, is offered at 12-1.

Colin Montgomerie, who ended the regular season with two wins, has 14-1 odds. Rookie Jerry Kelly, who dropped out of the No. 5 spot has 16-1 odds.