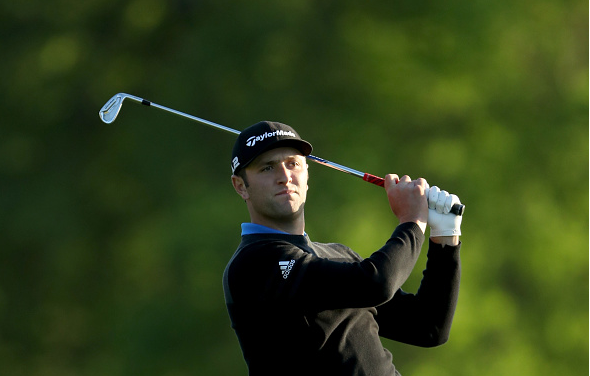 PGA Tour rookie Jon Rahm said he played the “perfect round” on Saturday in a Final 8 win over Soren Kjeldsen at the WGC-Dell Match Play.

The 22-year-old Spaniard walloped Kjeldsen 7 and 5, and moves on to the final four on Sunday at Austin Country Club. Rahm will play Bill Haas, who edged Phil Mickelson 2 and 1.

Rahm said he hasn’t had a round like this since the “back nine at Torrey Pines” when he won the Farmers Insurance Open.