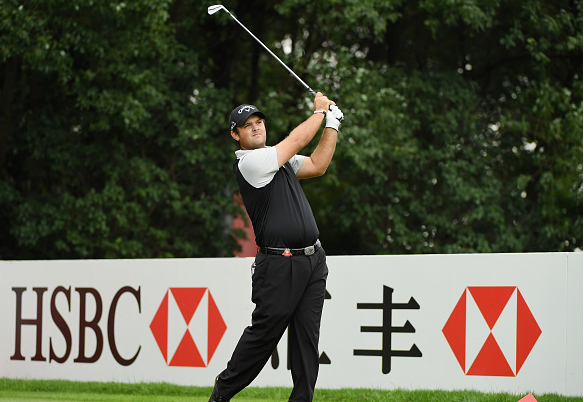 Patrick Reed has had a tough go of it in Asia over his past few rounds. After a 6-under 66 in round 3 of the CIMB Classic, Reed is +14 in his last three rounds.

So it was sort of emblematic that Reed’s 3rd shot on the par-5 8th hole would bang badly off the flagstick.

Why can’t we be friends? https://t.co/V9PljYZy7W

For the tournament, Reed is at 9-over at Sheshan International, and tied for 73rd place.