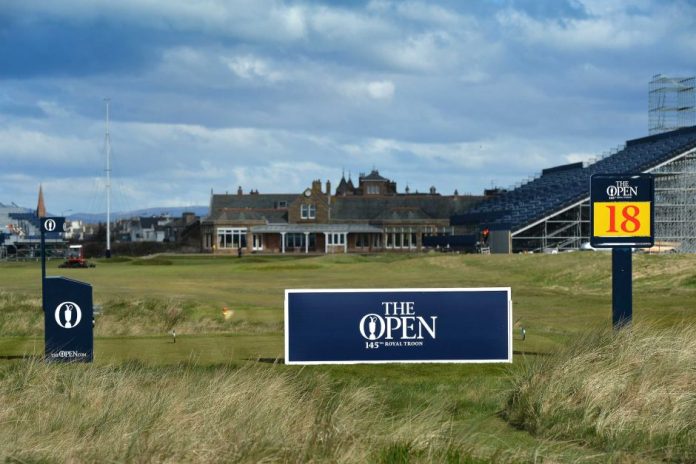 Members of Royal Troon Golf Club voted Friday to end the club’s male-only membership policy, which will allow them to remain in the British Open rotation.

Martin Cheyne, who is the Club’s Captain, released the following statement on its website.

The vote took place at a Special General Meeting of Royal Troon Golf Club this evening.

“We have said a number of times recently that it is important for golf clubs to reflect the society in which we exist and the modern world that looks to us. Therefore, I am delighted with the decision taken by Members of Royal Troon this evening and look forward to welcoming women to our great Club. It is the right decision for the Club today, and for the generations of golfers that will follow.

“Tonight, we turn our attention to jointly hosting the 145th Open Championship with our great friends at The Ladies Golf Club, Troon. We can now all be focused on golf and showcasing this wonderful club and golf course to the huge global audience that this most prestigious Championship commands.

“I am grateful for the support of many people, including Scottish Golf – the game’s governing body in Scotland – for its unswerving support and to my Vice-Captain and fellow members of the Committee. I pay special thanks to the Members who turned out tonight for an important discussion and the right decision for Royal Troon Golf Club.”

Royal Troon Golf Club, host of the British Open, has voted to allow women, keeping it in the tournament rotation https://t.co/VCp6J7WkXJ