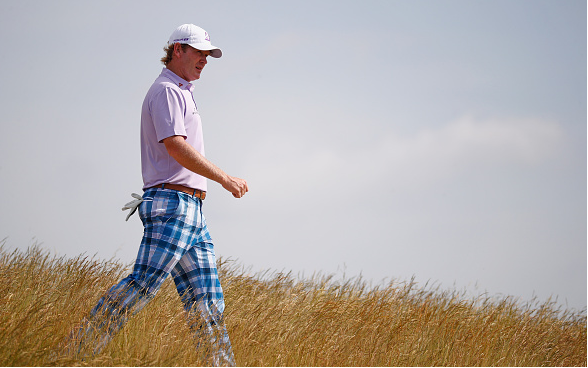 Two days in at Erin Hills and six of the top 10 ranked players have missed the cut, including defending champion Dustin Johnson.

Of those who survived the lengthy and fescuey conditions was 2012 FedEx Cup Champion, Brandt Snedeker.

Before he teed off in round two, Snedeker donned a new button upon his golf bag. The button displayed a picture of his buddy Caleb.

Snedeker shared on Twitter, Thursday, that he would be playing for his friend Caleb who is awaiting a heart transplant at Vanderbilt University’s Children’s Medical Center.

Playing for my buddy Caleb this week.He will be right there on my bag all week.He's @VUMCchildren awaiting a heart transplant. #prayforcaleb

The Nashville native (and Predators superfan) will look to continue his strong play for Caleb into the weekend, along with the shot at his first ever major title. He will tee off at 1:34 PM alongside another elite player seeking his first-ever major, Hideki Matsuyama.