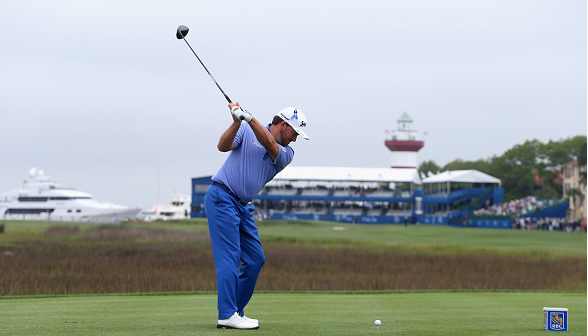 Other big names competing for a share of the $6.5 million purse, include former world No. 1 Luke Donald, and fan favorites Ian Poulter and Andrew ‘Beef’ Johnston.

Top 20 in the FedExCup Race

Top 30 in the World Rankings

Golfweek Scurries To Get LIV Golf Participants Cancelled By Sponsors