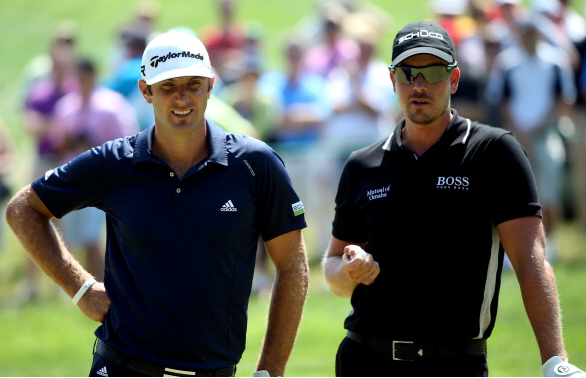 TNT’s coverage of the 98th PGA Championship at Baltusrol Golf Club in Springfield, N.J. will feature the top golfers in the world vying for the final major of the 2016 PGA Tour season.

Following this highly anticipated group will be the three major winners from this year – Dustin Johnson (U.S. Open), Henrik Stenson (Open Championship) and Danny Willett (Masters) – who go off at 1:45 p.m.

Some things to know about TNT and its broadcasters.