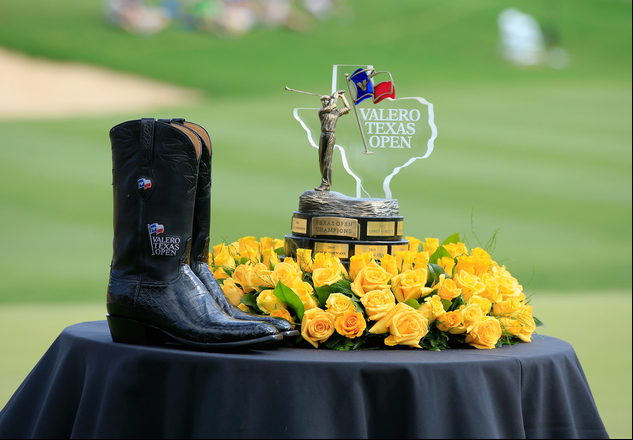 The PGA Tour goes back to Texas for the third tournament of the year in the Lone Star state. The Valero Texas Open will be played once again at TPC San Antonio, a par-72 that measures 7,435 yards.

The field in San Antonio includes ten of the top-50 players in the current world rankings, and 31 Tour winners from 2016 and 2017. Additionally, nine of the last 10 winners (2007-2016) of the Valero will also be in the field, including defending champion Charley Hoffman.

Here’s the weekly video from the PGA Tour media team, previewing one of the oldest tournaments on the tour schedule.

Next stop: One of the oldest tournaments on TOUR.