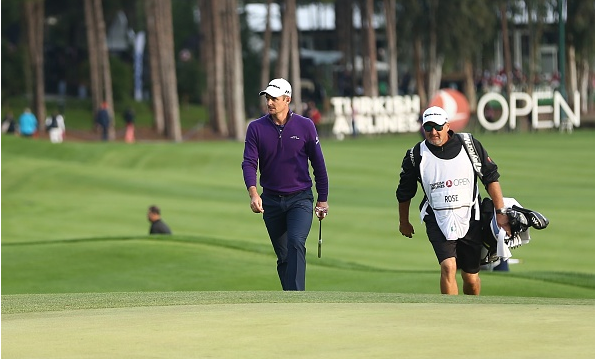 A look at the Official World Golf Rankings following a week where Justin Rose won for the second straight week, and Patrick Cantlay captured his maiden PGA Tour victory. 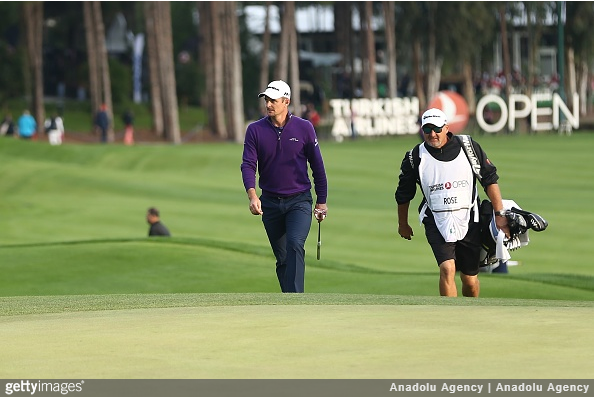 What a Coincidence: OWGR Confirms Receipt of LIV Golf’s Application