As part of our series of year-end reviews, here’s a look at the four major champions of the 2017 season. 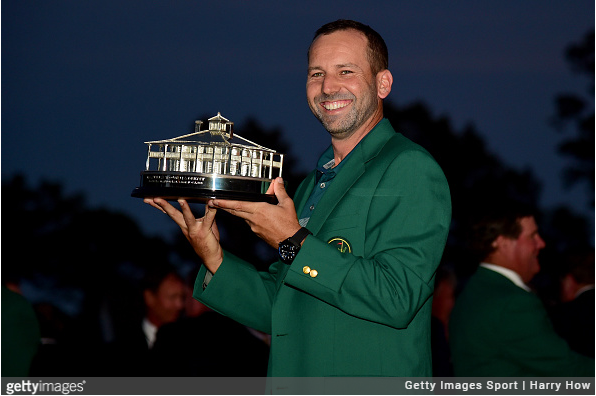 Date: Apr. 9, 2017
Event: The Masters Tournament
Winner: Sergio Garcia, -9
What Happened: Sergio started off hot, was declared dead by many after a wayward drive on the par-5 13th hole; bounced back; hit some championship-caliber iron shots; missed putts on the last two holes in regulation; and then when his birdie putt fell on the 73rd, the long major wait for the much-criticized Spaniard was finally over. 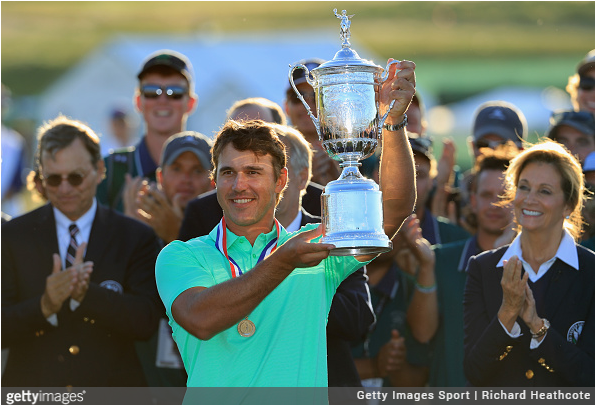 Date: June 18, 2017
Event: U.S. Open
Winner: Brooks Koepka, -16
What Happened: On Father’s Day Sunday, at the final round of the 2017 U.S. Open at Erin Hills in Erin, Wisconsin, Koepka completed his greatest event: an assertive four-stroke record-breaking victory over Brian Harman and Hideki Matsuyama by four strokes. With a final-round 5-under 67, Koepka reached 16 under at a surprisingly facile U.S. Open that looked nothing like any of the 116 versions before it. 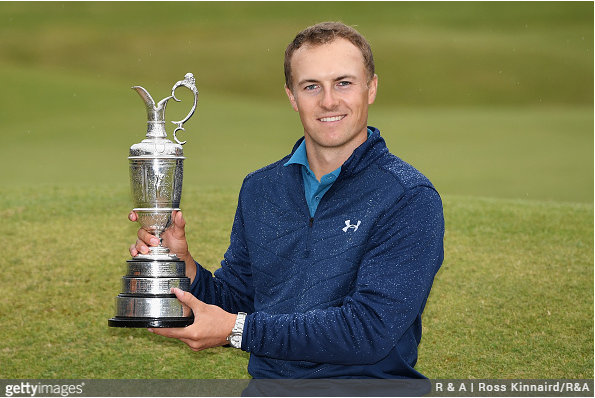 Date: July 23, 2017
Event: The Open Championship
Winner: Jordan Spieth, -12
What Happened: In one of the greatest tales of resiliency in the history of major championship golf, if not in all of sports, Spieth survived a poor start; a disastrous 13th hole (that could have easily been a Masters 12th hole redux); lost his lead; and then absolutely exploded when he was at his lowest – playing his next four holes at 5-under (birdie-eagle-birdie-birdie) to reach 12-under and become the Champion Golfer of the Year. 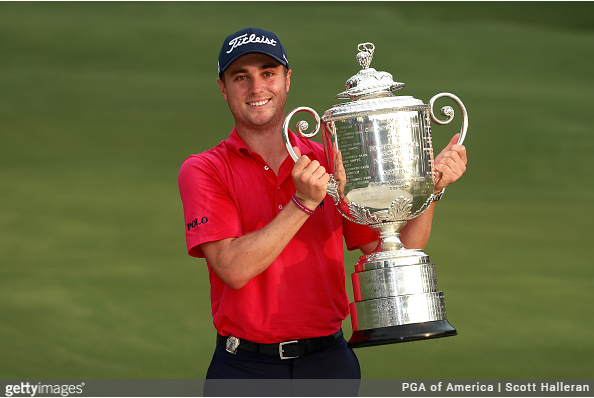 Date: Aug. 13, 2017
Event: PGA Championship
Winner: Justin Thomas, -8
What Happened: Thomas’s victory in the final major of the season was accompanied by some legendary moments, but most notably a cliff-hanger of a putt on No. 10 that fell in the cup after a long wait on the lip; a chip-in birdie on the 13th; and a pristine tee shot on 17 that basically sealed the deal. It was an incredible end to an unforgettable 2017 major season.