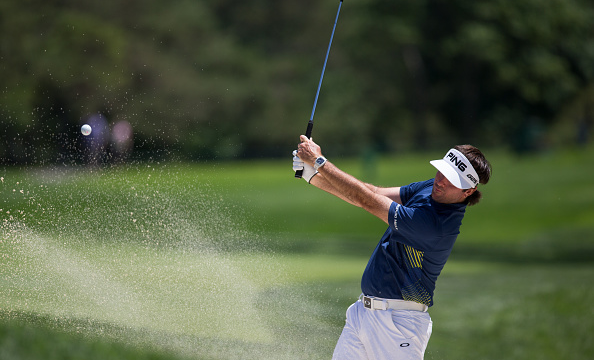 During a press conference yesterday at TPC Summerlin to promote the Shriners Hospitals for Children Open, Bubba Watson revealed that his multi-year deal with Volvik has expired after just one year, and that he’s a free agent for the time being. 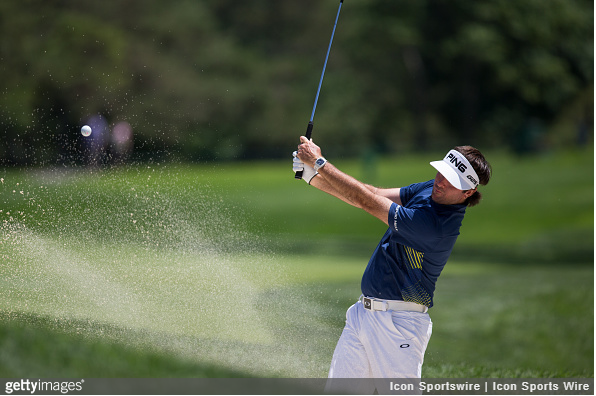 Watson said that he’ll be playing a Titleist golf ball, which he played to capture a pair of Masters titles.

QUESTION: Couple questions. First, you did so well winning a couple majors with Titleist in your other victories. What prompted you to go to Volvik? And how are you feeling about it?

BUBBA WATSON: That’s a great question. But my contract is done with Volvik. I do not have a ball deal as we sit here today. So I can play with whatever ball I want to.

My deal was up, and so I’m ball-free. So I don’t have a ball deal. So I’m going to play with whatever I want. I’m just going to go back to what I grew up with, so I’m playing Titleist.