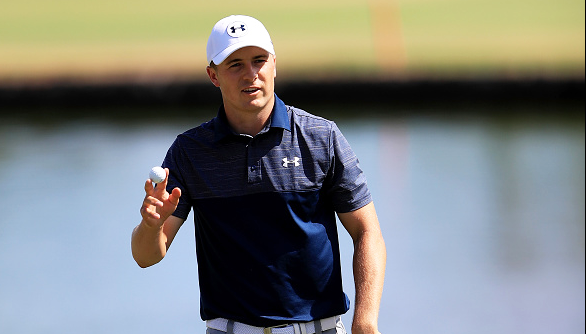 TPC Scottsdale, one of the most iconic venues in golf, is the host course for this week’s PGA Tour event. The Stadium Course is known for its famous 16th hole – a 163-yard par-3 surrounded by a stadium filled with loud and rowdy fans.

The Waste Management Phoenix Open draws some big names which makes it harder to select players in the mid-tier and lower tier.

However, here is my DraftKings advice of the week.

Rahm is a huge risk/reward this week due to the fact he is coming off a win and it’s pretty tough to go back-to-back on the PGA Tour. However, Rahm did finish T5 in 2015 as an amateur at TPC Scottsdale.

Spieth has recorded three top-6 finishes in his past three starts while Thomas has won the last two tournaments he played (SBS Tournament of Champions and Sony Open).

Woodland has back-to-back Top-20 finishes while Reed has made 4 of 4 cuts this year with two Top-10s.  Moore has played well last year (T11) and is coming off a T3 at the SBS Tournament of Champions.

After getting surgery in the fall, Mickelson has made both cuts and finished inside the Top-25 at both the Farmers Insurance Open and the CareerBuilder Challenge. Steele has played well as of late, recording a T20,T6 and T6.