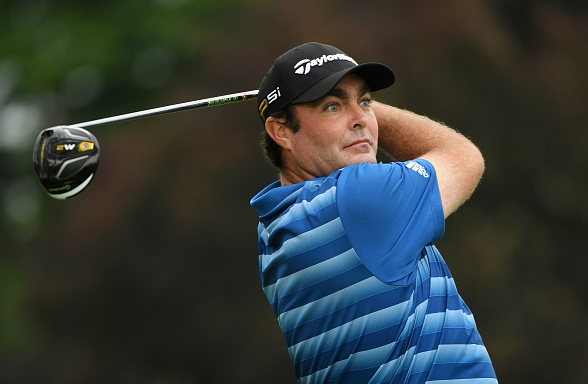 The enigma that is Steven Bowditch and his self deprecation showed up again on Twitter when a fan asked if he should bet on him.

Pretty good odds there. Bet $10 to win $4500. Nowadays fans have access to players on social media so why not go to the player himself and ask if it’s a sound bet. There’s only one problem: you’re asking Mr. Sarcasm himself.