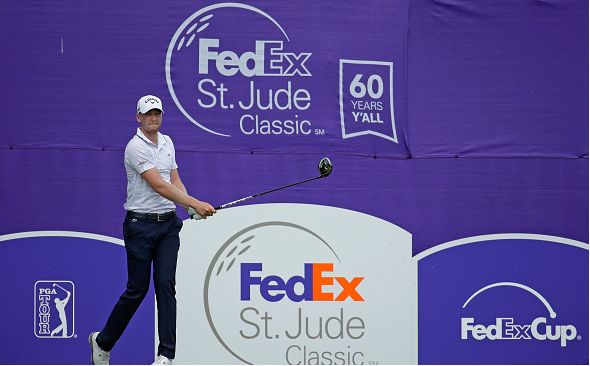 Daniel Berger posted a bogey-free 4-under 66 in Sunday’s final round at TPC Southwind and captured the FedEx St Jude Classic for the second consecutive year.

The 24-year-old Berger finished the tournament at 10-under-par, one shot better than Charl Schwartzel (66) and Meen Whee Kim (67) who tied for second at 9-under.

With the win, Berger becomes the fourth back-to-back winner in Memphis, and the first since David Toms won two consecutive St Jude titles in 2003 and 2004.