Rickie Fowler and Justin Thomas, the #sb2k16 founding fathers, posted these pictures of themselves working out with the caption “pic or it didn’t happen.” 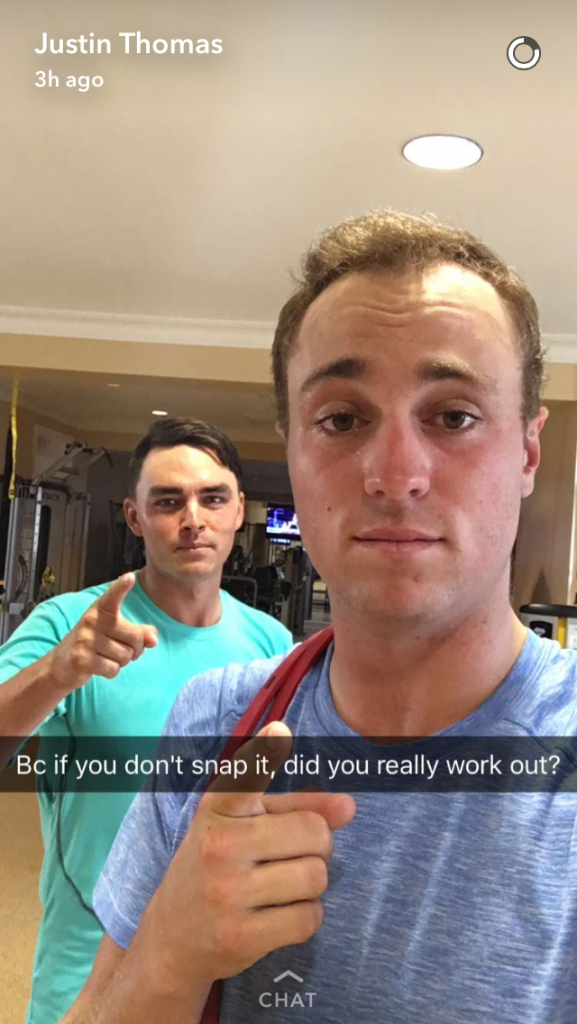 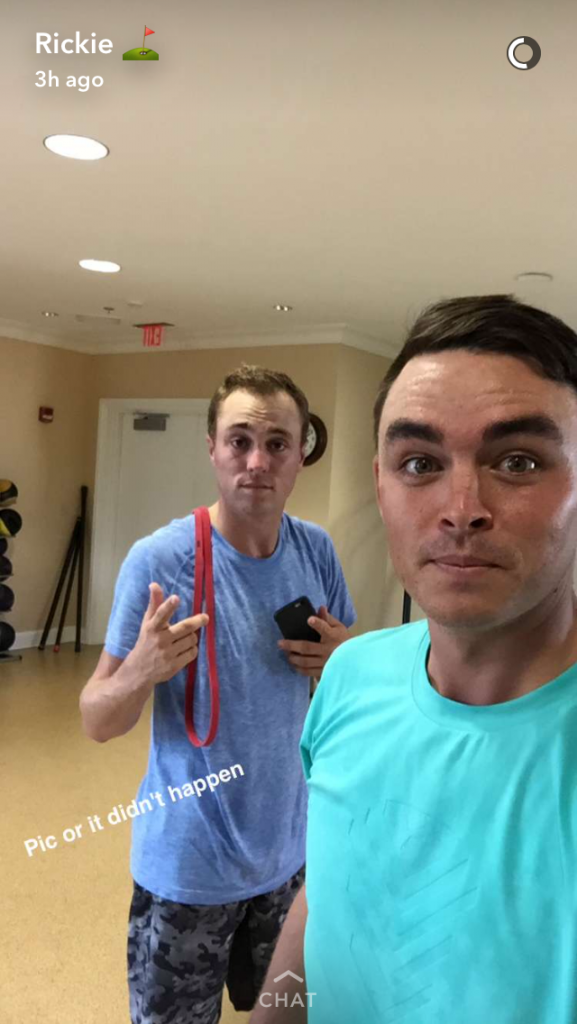 Sometimes casual golf fans seem to think golfers really only work out by swinging a club and hitting a ball nonstop. That’s not the case anymore, and these two young guns want to make sure you know they’re serious about staying in shape. (And the best way to do that is post identical pictures.)

The two are in Jupiter, Florida working out in the gym and on the golf course getting ready for the PGA Championship and the year’s final major.

Bonus pic: Scorecard from a friendly round between the two. 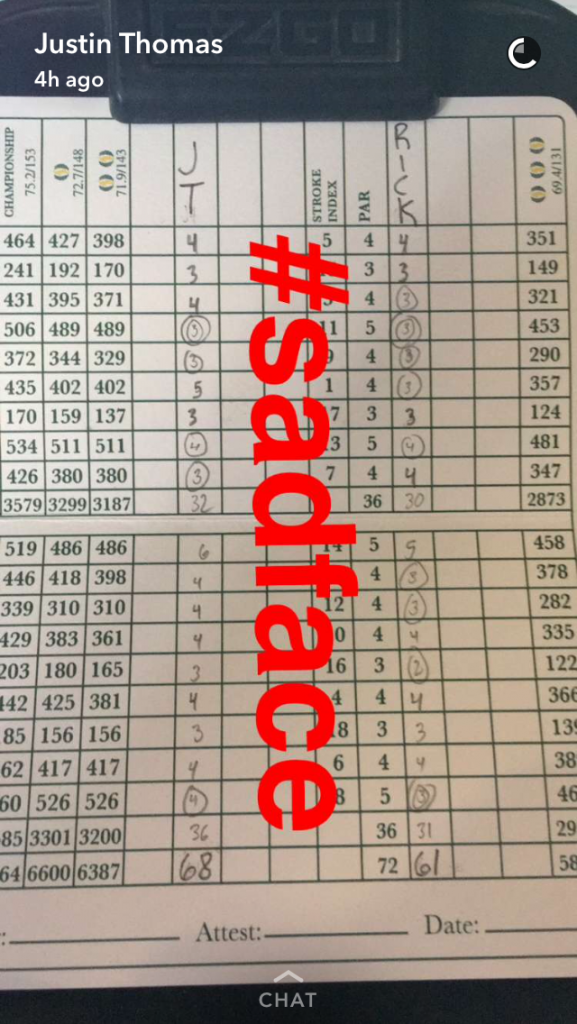 Rickie Fowler with the 61! Not sure if he’ll be putting up that number at Baltusrol.